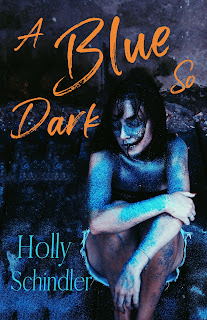 Fifteen-year-old Aura Ambrose has been hiding a secret. Her mother, a talented artist and art teacher, is slowly being consumed by schizophrenia, and Aura has been her primary caretaker ever since Aura’s dad left them. Convinced that creative expression is behind her mother’s deteriorating condition, Aura shuns her own artistic talent. But as her mother sinks still deeper into the darkness of her disorder, the hunger for a creative outlet draws Aura toward the depths of her imagination. Just as desperation threatens to swallow her whole, Aura discovers that art, love, and family are profoundly linked—and together may offer an escape from her fears.Booklist Starred ReviewTop Ten First Novels for Youth (Booklist)Silver Medal, Foreword INDIES Book of the YearGold Medal, IPPY Awards

Welcome to the summer of passion. For seventeen-year-old Jory Michaels, that means three sun-and-fun filled months of spending time with her best friends, obsessing over her crush, trying to find something she is passionate about, and…saving for a nose job. Jory is determined to lose the big, honking, bumpy monstrosity she calls the Super Schnozz—the one thing standing between her and happiness. 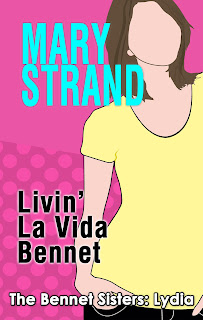 Lydia Bennet is back in town.

After a year at reform school, Lydia returns home, unapologetic and ready to reclaim her title as leader of the pack. But where's the party? And why isn't she invited?

Home isn't much different from reform school - or jail. Her dad acts like a warden, and even her mom won't give Lydia time off for (almost) good behavior. Her twin sister thinks Lydia's the enemy, the other girls in her old posse treat her like roadkill, and most of the guys want her for one thing. The only guy who wants something different doesn't seem to want Lydia.

She's changed, but no one sees it or believes it. Is it too late to fix her bad-girl rep? Or should she just be the wild girl everyone thinks she is? 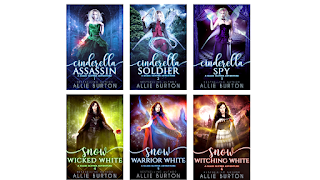 Cinderella Assassin – What if your fairy godmother sent you to the royal ball to assassinate the prince, but instead of killing him you fell in love?

Cinderella Soldier – What if you’ve discovered you’re a fairy princess and want to stay anonymous?

Cinderella Spy – What if you only want to be with the prince, but love between enemies is impossible?

Snow Wicked White – What if you’re forced to help the enemy and wake a sleeping giant?

Snow Warrior White – What if you believed you were the last banshee until you were kidnapped by a clan of them?

Snow Witching White – What if you discover you have unusual powers and everyone wants to control your magic? 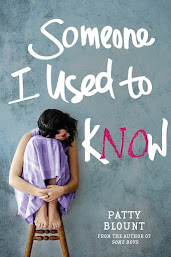 It's been two years since the night that changed Ashley's life. Two years since she was raped by her brother's teammate. And a year since she sat in a court and watched as he was given a slap-on-the-wrist sentence. But the years have done nothing to stop the pain.
It's been two years of hell for Derek. His family is totally messed up and he and his sister are barely speaking. He knows he handled it all wrong. Now at college, he has to come to terms with what happened, and the rape culture that he was inadvertently a part of that destroyed his sister's life. 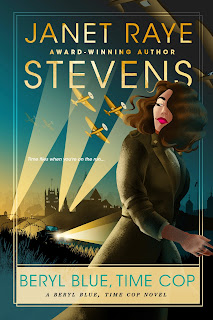 Join feisty librarian-turned-time-cop Beryl Blue as she journeys to the past, the future, and everywhere in between to catch a time-traveling assassin - and save the man she loves, in the award-winning Beryl Blue, Time Cop time travel adventure series.