I have always felt torn between literature and guilty-pleasure reads.

I spent the first decade of my childhood in Tokyo, first attending an all-Japanese kindergarten, then an American school for military families.  Back then, I didn’t read Charlotte’s Web or Black Beauty.  Instead, I read manga—lots of manga.  I was especially fond of Sally the Witch, Princess Knight, and Astro Boy. 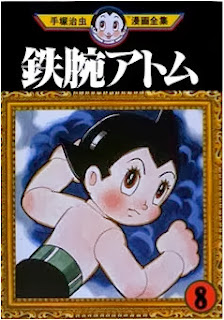 When we moved to the U.S. (I was almost ten at the time), I discovered the Betsy-Tacy books by Maud Hart Lovelace.  In my favorite, Betsy and Tacy Go Downtown, twelve-year-old Betsy pens short stories in a notebook that she keeps hidden away in a cigar box.  Here is the title page of one of those stories:

The Repentance of Lady Clinton
By Betsy Warrington Ray
Author of Her Secret Marriage, The Mystery of the Butternut Tree,
A Tress of Golden Hair, Hardly More Than a Child. Etc. Etc.
Young Betsy is inspired by dime novels like Lady Audley’s Secret, which she and her best friend Tess read in secret.  To straighten Betsy out, her parents get her a library card pronto so she can immerse herself in real books like Tom Sawyer, Don Quixote, and Gulliver’s Travels.
I totally would have gone for Lady Audley’s Secret instead. 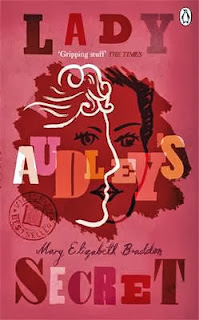 My high-brow, low-brow inner battle continued in later years.  In high school, I was a quintessential nerd.  My face was usually buried in serious tomes like Middlemarch, Dubliners, and The Great Gatsby.  I loved those books, but I loved Sidney Sheldon, too.  I must have read his very racy page-turner, The Other Side of Midnight, about twenty times.  And Valley of the Dolls by Jacqueline Susann?  What’s not to like about a bunch of smart, unhappy women popping pills?

These days, my guilty pleasure list consists mostly of mysteries (Agatha Christie, Rex Stout, Arthur Conan Doyle, P. D. James, Martha Grimes, and Elizabeth George, among others).  If I have a free afternoon to read (which is rare, given that I write full-time and have a five-year-old), and I have a choice between The Case of the Curious Bride by Erle Stanley Gardner and a National Book Award finalist that my friends are raving about, I will be genuinely conflicted. 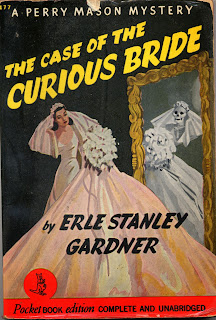 Of course I want to read an amazing, critically acclaimed novel.  But at the same time, I crave the easy thrill I can get from the escapades of Perry Mason (or Sherlock Holmes or Miss Marple—or Astro Boy).

What are your favorite guilty-pleasure reads?  Do you read them with or without the guilt?