I was all set to launch into the importance of libraries as bastions of free speech, but Patty Blount expressed that point far better than I can probably manage. Still, I don’t think it’s possible to overemphasize that point, particularly with so many libraries and books currently under attack. Politicians, and groups whipped into self-righteous frenzies by them, seem to be on a rampage these days, working to ban books right and left—not just in classrooms, but in both school and public libraries. I see this as an assault on writers’ very reason for being, and something we need to fight on every possible front. 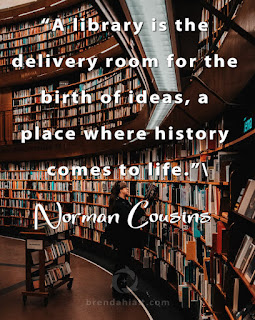 That said, I’m embarrassed to admit that after living in my current town for more than two years, I only recently joined my local public library…and that only because a visiting friend wanted me to help her check out a canoe. (Yes, they actually do that! Though the canoes themselves are located at a nearby lake.) Like too many of us, writers included, I’d become overly dependent on the internet in recent years, almost forgetting how valuable—and soul-filling—libraries can be. 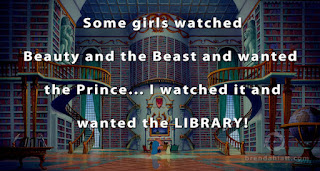 Once upon a time, I spent countless happy hours in libraries—first as a child hungering to read more books than I could convince my parents to buy for me, later as a student doing research, and still later as a volunteer and parent of students who made good use of libraries in their turn. When I began writing historical romance, I made heavy use of InterLibrary Loan for access to obscure research books. Back then, when the internet was new, there were very few online sources for historical research, so without my local library (and ILL) I’d have been lost. Not to mention the hours I spent poring over microfiche of newspapers from the early 1800s.

Eventually, Google searches began returning more and more useful historical tidbits for my use, making the library less essential for book research. My children finished school and moved away, and then I also moved away from my familiar local library. Somewhere along the way, I almost forgot how special libraries can be. Now, I’m experiencing a sort of personal library-Renaissance as I rediscover all that my new-to-me local library has to offer along with books…and canoes.

How long has it been since you visited your local library? They need our support now more than ever, so I encourage you to stop in, explore, even volunteer if possible. And never stop reading! 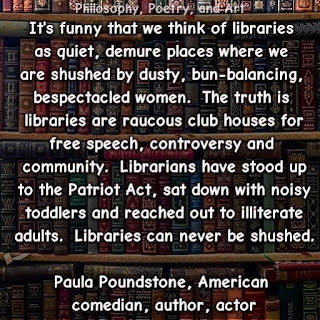