YA Outside the Lines News

Allie Burton has an upcoming new release now on preorder for .99 cents and releasing June 28th. 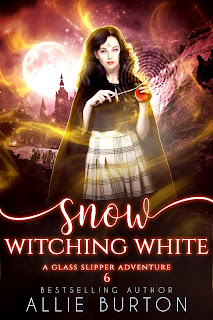 Can a powerful mixed majik stop the prophecy written about her before it comes to a Wicked End?

Snow Witching White is the sixth book in the twisted fairytale series A Glass Slipper Adventure. If you like magical heroines, split family loyalties, and ill-fated lovers, then you’ll love Allie Burton’s new installment in this spellbinding series. 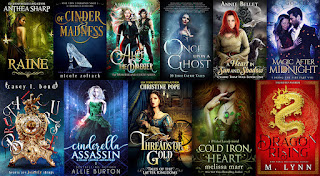 This bundle features me plus many other authors including Anthea Sharp, Ashley McLeo, Melissa Marr, Nicole Zoltack, Casey L. Bond, Carolynn Gockel, Annie Bellet, and many others. Get your copy here: http://www.storybundle.com

Mary Strand has an upcoming new release, now on preorder and releasing on June 8. 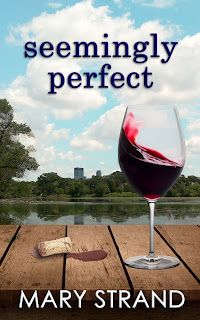 Seemingly Perfect, the third and final book in Mary's Pendulum trilogy, is women's fiction, not YA, and is available at the preorder price of 3.99 cents. It's a summer beach read about a woman whose life is only seemingly perfect: but she'll work on that! For more on the book, check it out on Mary's website.

Mary Strand's first novel, Cooper's Folly, is also on sale by the publisher from June 1-15 for only 99 cents. Click on the cover below for buy links. 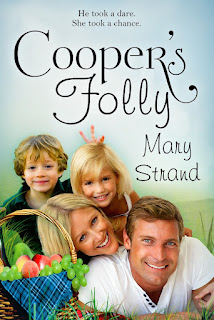