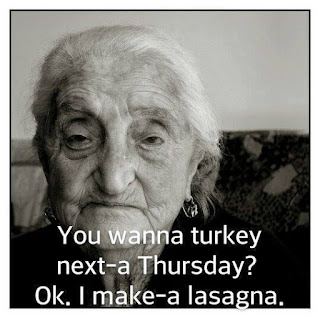 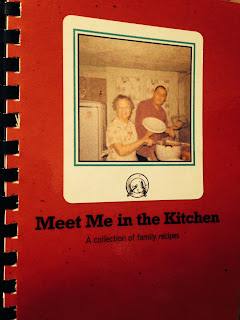 
In large 12 qt. stock pot cover the bottom with olive oil and turn heat on low to medium. Add minced garlic and cook until golden brown. Add 1 can tomato paste and 1 can water and blend with garlic and oil. Next add Pomi tomatoes, Cento Crushed tomatoes, basil and bay leaves. Stir thoroughly. Add salt, pepper and sugar and bring sauce to a boil. Lower gas and simmer with lid covering the pot at an angle. Do not completely cover. Simmer sauce for 1/2 hour to 45 minutes, stirring occasionally.
Email Post