Since nearly forever (or at least second grade) I knew I wanted to be an author, and I had some pretty unrealistic expectations about just what was involved in being an author. As I got older and wiser, I continued to revise these expectations.

Back in 2011, I finally became an author. When my first novel (Popular) came out I figured, I had a pretty good idea of how this whole author thing worked, but I was hardly any better off than when I was a kid and imagined that I was going to write some book so amazing during my summer vacation that the first lady would show up at our house to give me an award.

Here are 7 ways being an author didn't live up to my expectations:


1. My Life Would Be Magically Different. 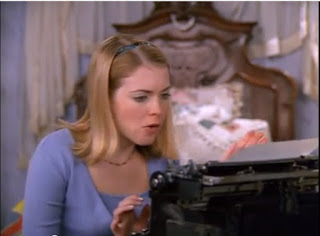 Okay, I didn't expect actual magic, but I think I definitely thought that with the publication of my first novel, my life would magically change forever. Don't get me wrong, having my book come out in print was super exciting, but I was still me and my life was pretty much the same. I don't know if this is necessarily a bad thing, but if you're expecting or even fearing that publishing your book will rock the very foundation of your existence, well I'm here to tell you that's pretty unlikely.


2. After you sell your first novel, you never need fear rejection again. 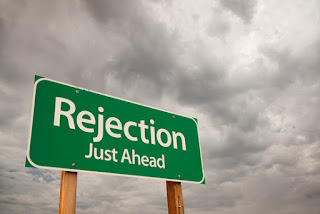 3. Writing books would earn me a decent living.

It was several years after Chris Farley had delivered his motivational speech, you know the one where authors due to financial need find themselves living in a van down by the river, when my first book was published. So, I knew that authors are unlikely to become fabulously wealthy, but at the same time, I felt like I had already gone through my van down by the river phase (Note: I've never actually lived in a van down by the river, but for 6 months I did live in a basement in Maine. So, that's sort of the same thing.) I kind of had it in my head that the publication of my first book was a step towards writing bringing in a steady sort of income that would give me the means to purchase gourmet cheese and fancy shoes and such. Nope, it's still government cheese. I think this year's royalties were enough to purchase a pair of socks or two.

4. Once you are a published author, the whole writing books thing becomes crazy easy. 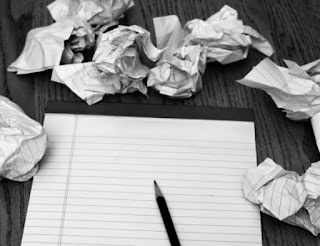 I figured that the big challenge would be writing that first book. Once I did that the others were just going to flow from my fingertips like magic. Writing's work, and it's not always easy, and just because I've sold some books doesn't mean I no longer write crap. I think it does get a little bit easier to write subsequent books after completing your first, but only a little. It's still going to take time and effort and lots of deleting. For me, I'm less likely to give up on a book or get distracted by a new shiny idea when I know that I have an editor waiting for it. So, there's that.

5. Author's lives revolve around their writing. 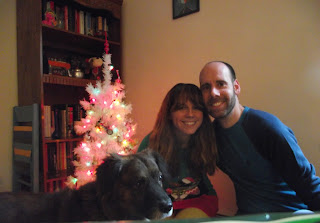 I love writing, but I feel like that's only a tiny part of my life, and to be honest only a tiny part of my daily schedule. Besides spending my days doing things that bring in enough money to ensure that I can pay the rent (Note: my apartment is down by the river, but it's much larger than a van.) and occasionally some gourmet cheese and nice shoes, I also like spending time with the handsome fellow next to me in the picture above, and my boyfriend too--KIDDING! All joking aside, I'm thankful to have a boyfriend who's supportive of my writing, and who, even though he never reads novels, read all three of mine plus a couple more that you can't read yet, but maybe someday. My dog, on the other hand, thinks I should spend less time in front of the computer and more time throwing tennis balls and taking him on walks.

6. There aren't many authors out there. 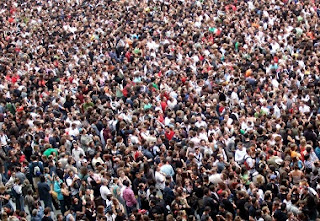 I always assumed that authors made up a very small portion of the population. After publishing a book I realized there's a whole lot more of them than I ever realized, and way more books get published every year than I ever could have imagined. It's really overwhelming, and I'm just talking about traditionally published books. When you take into account self publishing, the numbers become staggering. I've met a lot of authors since becoming one, and it never seems to fail that any time I have a book signing or other event, I meet at least as many aspiring authors or published authors as I do readers. Thankfully, authors tend to be pretty nice people, so it's always a pleasure to meet another one.

Well, hang on a second, this expectation is pretty much spot on. Despite all the ways that becoming an author has fallen short of my expectations, I have to say that I'm so grateful for the chance to live out my childhood dream. There are difficulties and setbacks to be sure, but being an author is fun, even if it isn't all that I thought it would be.

Alissa Grosso is a YA author among other things. You can find out more about her at alissagrosso.com.
Posted by Alissa Grosso at 8:00 AM