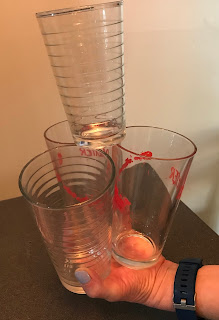 Email Post
Labels: as in BEING PRESENT presence word of the year