I had big plans for 2019. I was going to write my first book series, a planned crime thriller trilogy. But things didn't quite go as planned. 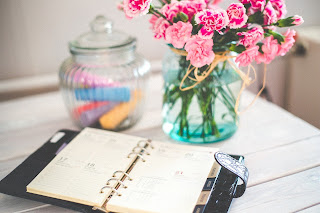 In real life, I'm not a huge fan of plans. They stress me out, and I've found there's more joy in just letting the pieces fall where they may, but when it comes to writing, I've found that plans are a huge help to me. A one-time pantser, I've come full circle to be a true plotter.

So, I had a plan for the three books I wanted to write this year, and things were moving along pretty smoothly, albeit at a slower pace than I had estimated, but that's not surprise since I also tend to be overly optimistic about how long things will take. 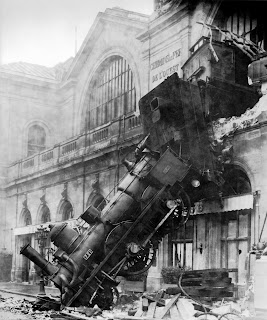 Then I got to book three, what was to be my final book in my trilogy, and everything went off the rails. The book kicked my butt. I was struggling and struggling with it--trying to cram everything in it that needed to be there to wrap up the series and also make it into a coherent and enjoyable novel. It just wasn't happening. The book was a mess.

So, I took a step back from it, and that's when I had an epiphany. Maybe this series didn't need to be three books long. Maybe it was meant to be four books long.

Plans are a nice thing to have, but rigid adherence to them doesn't always work. Much as I've come to love outlines, deviating from them is sometimes a necessary thing. Being flexible in life as well as writing is sometimes the best course of action.

Technically, I've written those three books I meant to write. Well, I didn't complete the third until this month, but we can chalk that up to that eternal optimism of mine. But, I've yet to complete my first series. That won't happen until I write that fourth book. 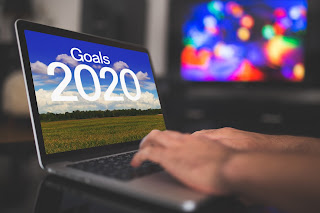