This month at YA Outside the Lines, our assignment is to do something new and then write about it.

For a couple of high-anxiety days, I thought I might have to break down and FINALLY put together the pedal board for my guitar and start using it, but what does anyone else care about pedal boards, right? Right. So I kept fretting.

(See what I did there? Okay, if you don’t play guitar, maybe not.) 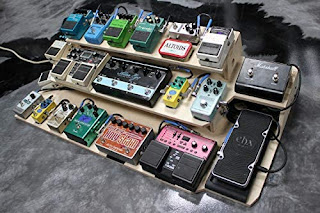 But then I woke up this morning with the answer. Voilá!

I’m ALWAYS doing something new. My energy levels have dropped since my October shoulder injury, because I still can’t use my right arm, but I still have more (currently frustrated) energy than most people. And all my life I’ve always wanted to do EVERYTHING. Play every sport, play every instrument, speak every language, blah blah blah.

Some would say I’m insane. They’re not necessarily wrong.

But I don’t care. 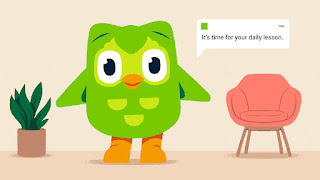 For instance, I just started Duolingo on January 1. But which language to choose? Spanish, my second language? French, my (somewhat distant) third language, but the language of my beloved Paris? Italian, which is so far down my language ladder that calling it my fourth language is laughable? Or Norwegian, the language of my dad’s family, which my daughter has been adding to her repertoire of language skills?

I decided there was no wrong answer, so I chose French. Three days in (as I write this blog), I’m loving it. Just 10-15 minutes a day, but what I already knew allowed me to skip ahead to lesson 27, and I’m combining it with watching Emily in Paris on Netflix (a Too Dumb to Live heroine, as writers say, but set in Paris, and chef Gabriel is scrumptious). So far, so good! 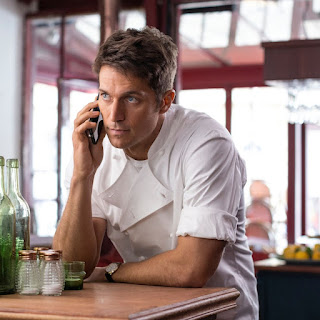 But the bigger concept is that, since 2018, I’ve done a “list of 100” at the start of each year and then reviewed how I did, both during and at the end of the year. Goals, plans, things to try, and sometimes crazy wishes. I break my list of 100 into Writing, Music, Business, and Life, but that’s just me. The concept (to my knowledge) comes from Leonie Dawson, who makes brightly colored workbooks and planners that you can fill out with your list. Being me, I just type mine up.

The list of 100 is and should be different for each person. Mine is wildly ambitious, so much so that I’ve never yet achieved even 50 items in a year, but I’m excited by what I do achieve.

8. Write a screenplay [something I’ve never done] and submit it somewhere.

17. Set up and rehearse/play regularly with a pedal board. [See? See?]

60. Speak at a workshop or conference.

69. Get a back facial. [My daughter recommends them. I’d never heard of them.]

Some goals tend to repeat themselves (writing and/or revising novels, writing songs), but I work hard to stretch myself each year, either by making a goal tougher or by finding something completely new to do. As a result, in 2022 I published three novels, released my debut single, got a motorcycle license, skied at Wild Mountain in Minnesota (the only major hill nearby that I hadn’t skied), tried the French meat pies for which Our Lady of Lourdes Church in Minneapolis is famous (yum!), and ate at 12 new-to-me restaurants in the Minneapolis area.

Yes, I’ll sometimes shout “list of 100!” to my long-suffering family or close friends when I check something off the list. Yes, a few people might like to torch my list of 100. But it keeps me motivated all year long, and it inspires me to think of new things to do, only some of which are utterly insane.

I highly recommend it.