The Indie in Me 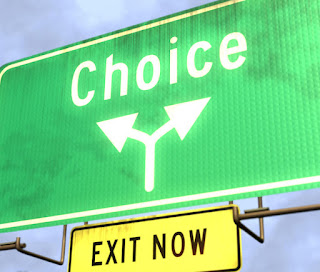 But then I thought about independence in writing. And my own "independence" day a few years ago. I'd just written four books in twelve months, including my last two YA books, which were written in three months each in order to meet a deadline for a simultaneous release. And when all the manuscripts were sent to my editors, and THE END was in sight, I just stopped writing. I couldn't even wrap my head around writing another book at that point. And the book my YA editor wanted me to write was not the same book that I wanted to write - I didn't want to write any book at that point!

So I did something I never thought I'd do. I took a pass on writing the book my publisher and editor wanted. And took a little hiatus. No deadlines, no daily word counts, no obsessing about where the next idea would come from. And it felt great, almost freeing. And when I started writing again I was actually excited. It was an idea I wanted to play with. And I've been writing it for over two years. Over two freaking years!! This from a writer who has finished books in mere months.