Every Christmas when I was little, my parents would host a neighborhood party with the highlight being Santa’s arrival. Somewhere between dinner and dessert, we’d hear jingle bells ringing, heavy footsteps on the stairs, and then he’d burst into the family room carrying a big bag overflowing with gifts for every kid at the party. We never wondered how he had time take a break from his busy toy-making schedule to stop by and distribute toys on a Saturday in early December. Nor did we wonder why Santa’s beard didn’t fit quite right or our gifts all came with different wrapping paper. (Parents supplied gifts for their own children in advance.) By the time he arrived, we were all too high on Christmas cookies, adrenaline, and the power of belief to notice such minor inconsistencies.
As the years went by, it slowly dawned on me that Santa looked and sounded an awful lot like my dad and that revelation came with mixed emotions. I’d figured out something my younger sister and the rest of the little kids hadn’t yet pieced together, but I also felt a sense of sadness my nine-year-old self couldn’t articulate at the time—I’d lost the magic. I’d lost a friend.


After that, I became a Thursday kind of girl. I liked Thursday’s better than Fridays. Thanksgiving better than Christmas, the first half of a book better than the ending, and the second to last day of school better than the first day of summer vacation. It wasn’t that I made a conscious decision to like the idea of something better than the reality, it just happened. For years, I remained a Thursday girl and then one of the most wonderful, life-changing things happened to me. I found out I was going to be a mom. Suddenly, the anticipation was not better than the reality. Nine months was too long! I needed this little person to arrive and when she did, my whole world was turned upside down—in a good way. A great way! The reality of her—the perfect combo platter of me and my husband—was certainly way better than the idea of her.
Motherhood has brought about lots of surprises, mostly good but some not so much. (There’s no way to put a good spin on diaper changing.) Giving your heart away is scary, but it’s also the greatest gift. The same year I became a mom I also became an aunt and as the first Christmas with babies in our family approached my dad called one day to say he’d ordered a new suit. At first I wasn’t sure what he was talking about. The fact that he wouldn’t be wearing the same blue suit he’d owned since my college graduation was hardly news. But then he clarified. “A Santa suit.” Ohhh. An inexplicable happiness came over me. I might have even heard sleigh bells. My old friend was back! And not only that, I was Santa Claus. Okay sure, my dad would don the suit and pass out gifts on Christmas Eve, but the responsibility of creating that magic on Christmas morning was up to me! My mind made quick connections. I was also the Easter Bunny, the Tooth Fairy and who knows what else, The Great Pumpkin maybe? I felt like throwing a holiday party. 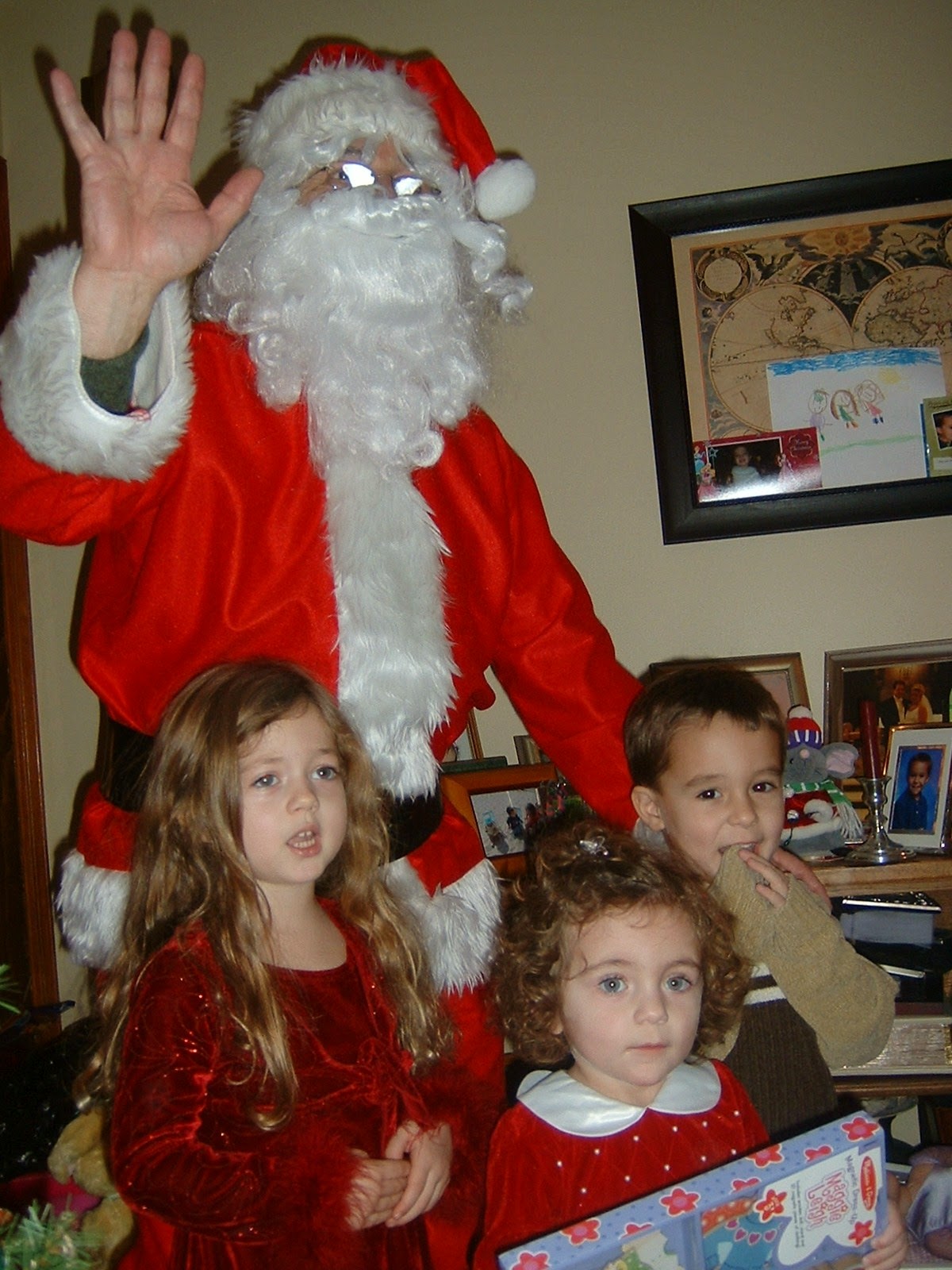 There are many, many wonderful gifts associated with being a parent, but getting to relive the magic—to see it through my daughter’s eyes—is among the best. To hear her say “I see it, I see it! It’s Rudolph!” when I pointed to a blinking red light in the sky on Christmas Eve; to answer her notes to Santa in fancy script and her letters to the Tooth Fairy in very, very tiny handwriting; to see her face the first time she met Cinderella in Disney World and couldn’t believe her favorite princess gave her a hug. I’m getting teary just typing this. 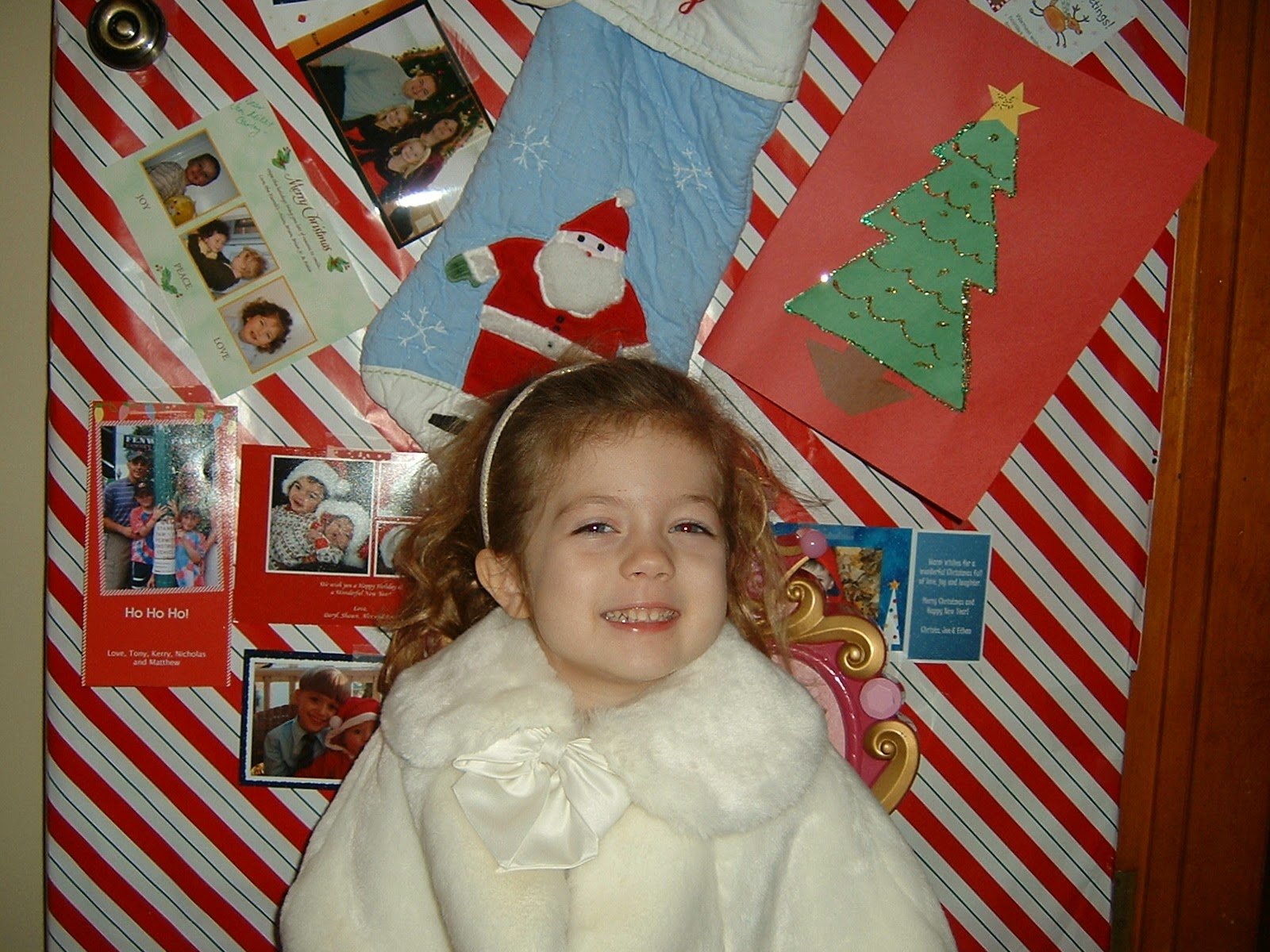 But this week, that bittersweet feeling came back. “The kids at school say there’s no Santa Claus,” she told me. “Do you believe in Santa Claus? Is he real? Because I really want him to be real?” Me too. I haven’t answered her questions yet. It was right before bedtime and I had a feeling both of us were going to cry. But I thought blogging about it might help me come up with an answer.


I remember my second grade teacher saying, when we pestered her with those same questions that she believed in the spirit of Santa Claus. Even to my second-grade ears it sounded lame, but I’ve since come around on the idea. I do believe in the spirit of Santa Claus. I see it in the way we’re transformed this time of year. We put others’ wishes above our own. We appreciate all we have a little more and share with those who may not have as much. We embrace the power of believing in things we cannot see and find joy in the smiling faces of others. Our faith is restored by the light of this season and we remember that magic exists.
So, how will I answer my daughter’s questions?

Do I believe in Santa Claus? Yes. His story, the idea of him, is too powerful to not believe that a real person once walked the earth with a mission to show us all that real joy in life comes from selfless giving.


Do I believe the jolly old elf still loves among us at the North Pole? Sadly, no. But here’s the good news. At some point, if we’re lucky, we become Santa Claus. I have saved every letter my daughter has ever written to him. They are still sealed and tucked away at the bottom of my drawer. I’ll let her see them one day if she wants, but they are my special gift and I’d like to keep them forever if she’ll let me. Wearing the red suit has been a great honor and I’m not ready to say goodbye to my old friend just yet. 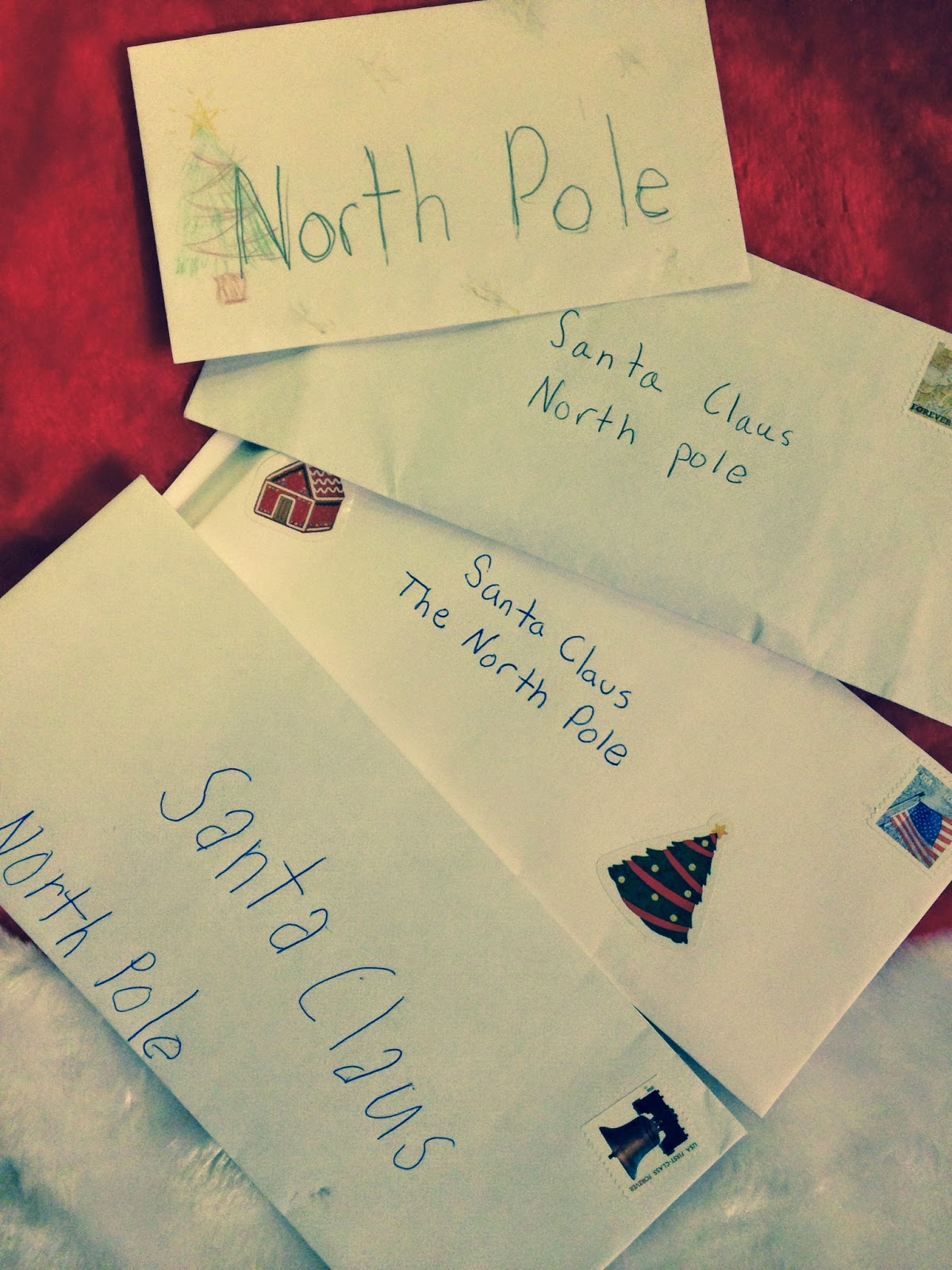