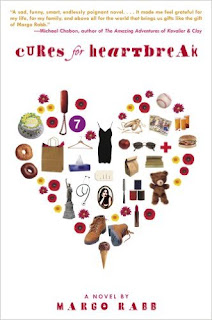 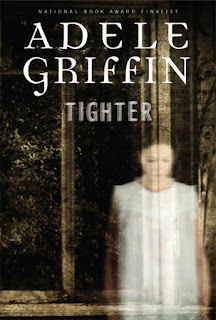 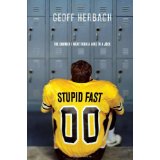 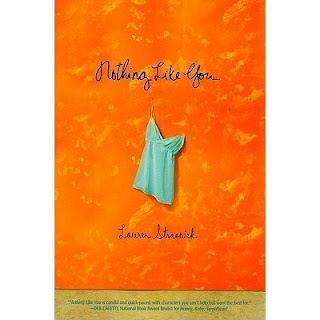 
What authors and books do you love that you want everyone to know about? Tell us!
Email Post
Labels: Adele Griffin Geoff Herbach Lauren Strasnick Margo Rabb