The Elasticity of Language (by Patty Blount)

If you're active on social networks, you'll probably run across memes like this: 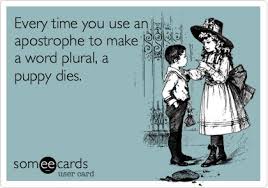 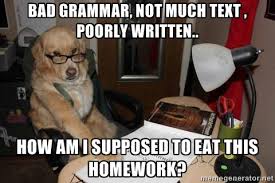 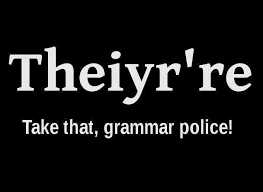 I especially enjoy this one: 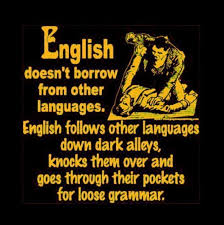 When was the last time you heard a woman's legs called "gams" or someone exclaim, "Gee, that's swell!"?

Language is an ever-evolving construct... twenty-first century speech bears only a passing resemblance to Shakespeare's words. Even decade by decade, words fall in and out of favor or die out because the concepts they represent are no longer relevant. (Floppy disk, anybody?)

In my day job, I work in technology and I can't think of any other industry that loves to create new words like this one. Information technology brought us words like modem, fleek ( a word that gained popularity from a video that went viral), respawn, geek, netiquette, emoticon, applet... the list is practically endless.

Some of us love using old words in new ways...

Language is all about sharing ideas. It used to really bug me to have to document new words in a software manual -- especially when old words would do. But now that I'm writing fiction, I find creating new words and finding new uses for existing words to be appropriate and dare I say it? -- maybe even necessary. Language is all about interaction... it should change and it should defy archaic grammar rules when our meaning might otherwise be muddied.

In his novel, COUNTY LINE, Bill Cameron offered commentary on a sad situation... that the prostitutes his hard-boiled detective noticed along a street were entirely too young. And he did so with a single word -- prostitots.

The elegance of this never fails to impress me and Bill joins the illustrious ranks of authors like William Gibson, (cyberspace), Mark Twain (hard-boiled - HA! see what I did there?), Shakespeare (swagger, luggage, etc.), Sir Thomas Moore (utopia).

In this TED Talk, presenter Erin McKean encourages us to go ahead and make new words and gives us six ways to do so, one of which she calls verbing.

I just love that.

Words are our clay. Go forth and, er, mold!