"It Is Only with the Heart" by Dean Gloster

Truth will break your heart.
That's one of the tragedies of being a storyteller.
Because our job is to tell the truth, in the form of stories.
Today I’ll tell you a story, about a book I gave my heart to, which ends in an actual death, caused by a man who regretted it.
Out topic this month is the projects that hooked us as writers. The first book that hooked me as a future writer was Antoine de Saint-Exupéry’s The Little Prince. 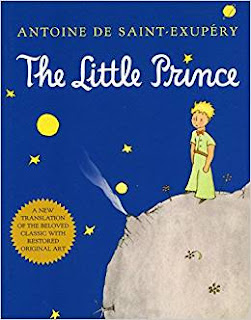 The Little Prince is a children’s book about a marooned flyer in the desert and the little prince—a visitor from far away—he encounters. It’s one of the 50 best-selling books of all time, and has been translated into 100 languages. That’s true even though it’s a book suffused with sadness. As is true of characters in good fiction, not all goes well for the little prince. 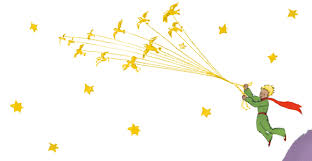 I loved that book. I still do. And I saw myself in that book when I read it. Not only because my best drawing of a python that ate an elephant would also look to most grownups like a hat: 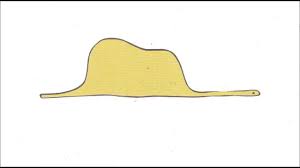 I saw myself because the narrator of that book—and the extraordinary Prince he met—regarded the world of adults as deeply off-kilter and messed up. Which it was then, and still is. 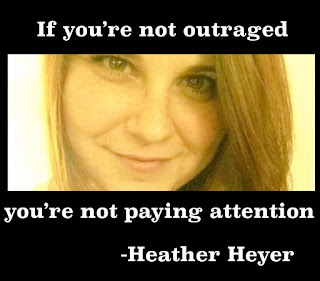 You don’t have to look much further to prove that, than to consider what happened to Antoine de Saint-Exupéry himself. He was a pilot as well as a writer, and he wrote so eloquently about the joy of flight that he inspired an entire generation to take up flying, including the German fighter pilot who killed him. 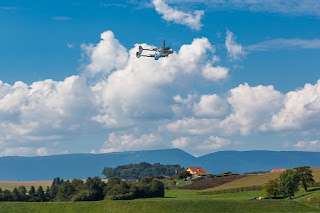 On July 31, 1944—during what was supposed to be his last flight of WWII even if he had survived—Antoine de Saint-Exupéry flew a Free French reconnaissance mission over the Mediterranean and was shot down and killed by a devoted fan of his, the German airman Horst Rippert, who didn't find out until after the war that he had personally killed his favorite author.
You can consider that as an indictment that war is terrible. Or that it’s even worse if you let your country be run by Nazis. Or see it as a resonant coda to the book The Little Prince itself.
The wonder—and tragedy—of good stories is that they do not provide simple answers. They expand the soul. 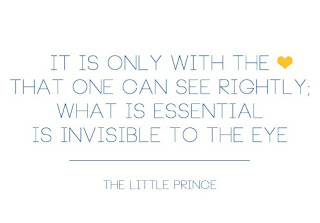 The Little Prince taught me lessons, which I’m still exploring in my stories (and life), including:
o   Adults often don’t know what they’re doing.
o   Do not underestimate young people.
o   There are many wrongs in the world; try to right them.
o   Lots of people won’t understand your pictures, but some of them will.
So today, just over 74 years after his death, I’m thinking of the lessons Antoine de Saint-Exupéry had to teach, and how much we still have to learn. Good luck to us all. Be well. 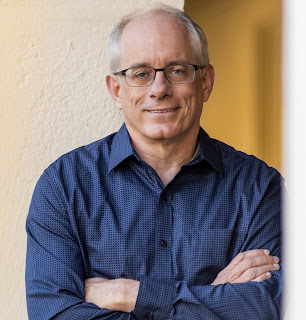 Dean Gloster has an MFA in writing for children and young adults from Vermont College of Fine Arts. He is a former stand-up comedian and a former law clerk at the U.S. Supreme Court. His debut YA novel DESSERT FIRST is out now from Merit Press/Simon Pulse. School Library Journal called it “a sweet, sorrowful, and simply divine debut novel that teens will be sinking their teeth into. This wonderful story…will be a hit with fans of John Green's The Fault in Our Stars and Jesse Andrews's Me and Earl and the Dying Girl.” Dean’s hobbies are downhill ski racing and Aikido. He’s currently at work on a novel about a 15-year-old boy who gets a sketchy summer internship and finds out it’s with Death herself. 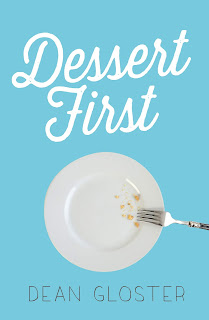