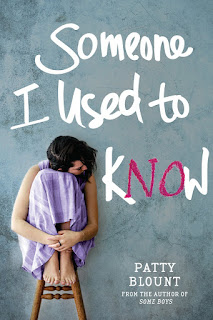 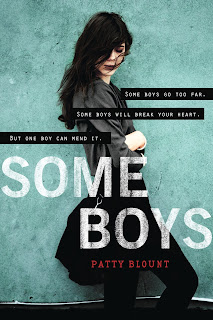 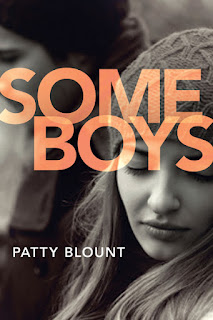 Email ThisBlogThis!Share to TwitterShare to FacebookShare to Pinterest
Labels: cover designs, secrets, Some Boys, SOMEONE I USED TO KNOW, stock photos