The Time Is Always Now by Dean Gloster


“All of us had an ample share of the treasure, and used it wisely or foolishly, according to our nature.”—Treasure Island, by Robert Louis Stevenson. 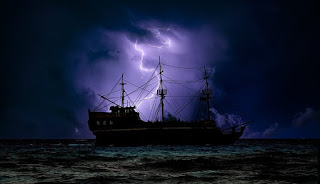 We all respond initially to a crisis according to our patterned behavior. So I—of course—used some of my time in this pandemic hassling myself for not being more productive. 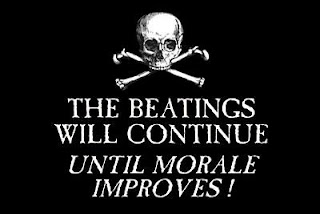 On an even cheerier note, William Carlos Williams said, “Time is a storm in which we are all lost.” 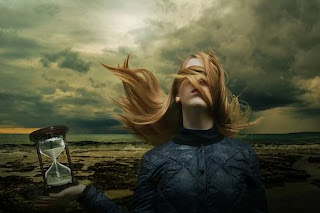 But we are not lost yet. And I’m not the alleged President, and this isn’t Twitter, so I’m not going to just whine. Life is to be lived forward. There will still be plenty of this pandemic left to decide how to spend what time we have.

I’m still in the desert mirage phase of finishing my current novel, where I think I can see that cool, tear-watered finish line, but while I stride purposefully toward it, it steadily moves away, at almost the same pace. 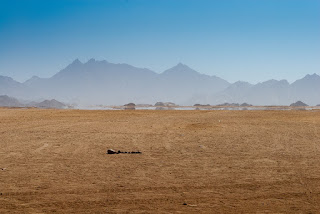 But I am getting closer, even if the progress sometimes involves cutting words and removing my favorite jokes, because they don’t serve the story. (And, sadly, they don’t.) 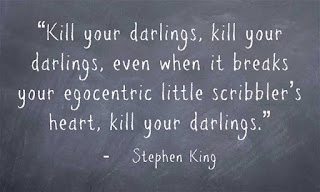 So I plan to finish that novel, and to give a Zoom class on how to write the YA novel, which could be fun. (Or not.) And to take delight in my friends, who I still get to hang out with on Zoom and on Twitter and in the back yard at separate tables for shouted socially-distanced dinners.

A little distance teaches us how precious connection really is.

Wear your masks and take care, all. 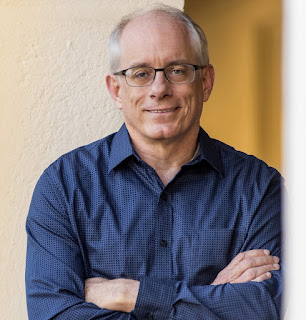 When Dean is not studying Aikido or downhill ski racing--and, let's face it, there's less of that right now--he’s on Twitter: @deangloster 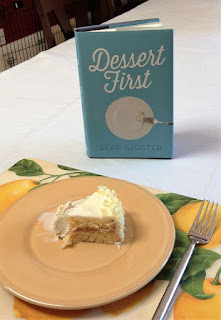