John Clark weighing in on writing in different genres and creative forms. I came to writing later than most, but the years prior to doing so provided plenty of material. My early writing was a mix of professional nonfiction (contributing to a book on library services in mental health settings and serving as internet columnist for Social Science Librarian) and newspaper columns on libraries, sweepstakes, computer gaming, and interesting people in the local area. That was followed by another newspaper column called Right-Minded, But Left of Center, that ran weekly in a very conservative area of Maine.

When very good friends started a literary magazine called Wolf Moon Journal, my wife and I were recruited to write book reviews and personal essays. My favorite ones were about living in the natural world here in Maine, something I inherited from my late mother, A. Carman Clark, whose column From The Orange Mailbox ran in the Camden Herald for 25 years. 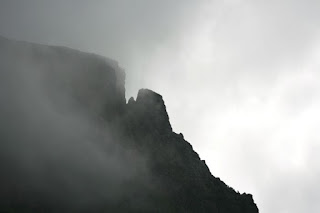 After writing my first novel in the young adult fantasy genre, I eventually wrote four more in that series, but backed away because I was intimidated by the editing process (nuts, eh?). Then my sister Kate was one of three mystery writers who founded Level Best Books and started an annual anthology of New England crime stories. She encouraged me to try short stories. In Your Dreams was a dark tale of murder with a horror twist. It was based on a recurring dream I had about killing someone in a blackout and waiting for years to get caught. It netted me $25.00 and the dream went away.

I’ve since written and had published a goodly number of short stories, some mystery, some supernatural, some horror, and a few that blend mystery and dark humor. I think living in rural Maine lends itself to writing stories with a dark twist, particularly when it comes to a main character who thirsts for revenge.

I keep returning to young adult novels that are a blend of magical realism and urban fantasy. Among books I’m revising are Dubstep and Wheelie, a story of a high school dancer and equestrian who was injured in a freak riding accident. Now paralyzed from the waist down, she’s befriended by a Greek undergod in charge of dance who she hopes to enlist in a quest to regain use of her legs. Then there’s Finding Ginger the tale of a girl living in a donation bin at the edge of a mall after running away from her family because she is bi-polar and feels dead when her parents have her committed and medicated. Thor’s Wingman tells what happens when a Norse god angers his fellow gods, gets his hammer stolen and is exiled to our world as an eagle with a broken wing. 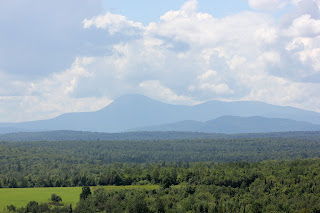 My latest excursion into a new genre began in February and ended in late June when I wrote Don’t Say It a young adult historical with a touch of gender fluidity and magical realism.

Two realms of fiction I’ve yet to try are hard science fiction and pure mystery, but who knows what I’ll tackle come winter? 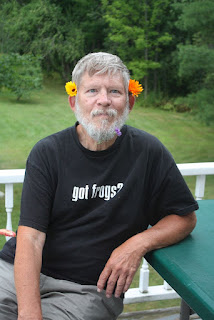