I’ve loved too many books from too early an age to be able to identify my first book love. So I thought I’d focus on a few of my favorites that had a common theme. 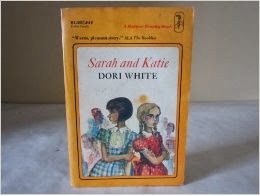 Dori White's Sarah and Katie, a chapter book or middle-grade novel, is about a pair of best friends who go through a rough patch when Sarah becomes fascinated by a new girl in school. Melanie, the new girl, is beautiful and charismatic, full of tales of her Hollywood past, but Katie can’t stand her and can’t understand what Sarah sees in her. Not only Melanie, but several other characters in the book turn out not to be what Sarah thought. 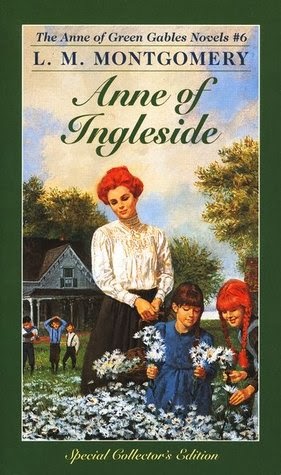 In chapters 28 and 29 of L.M. Montgomery's Anne of Ingleside, Diana Blythe falls under the spell of a new girl in school, Jenny Penny. Jenny oozes self-confidence; she regales the other girls with the stories of her glamorous life, assuming that everyone will find her as special as she finds herself. And Diana certainly does … until she visits Jenny’s home and finds the reality to be something less than advertised. 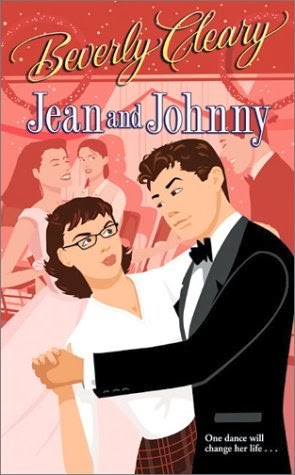 In Beverly Cleary's Jean and Johnny, Jean is taken with the handsome, popular, magnetic Johnny. He’s the first boy who has paid her any attention, and he’s the smoothest of smooth talkers. But after a while, Jean realizes that hanging on careless, self-centered Johnny’s every word is not all that and a bag of chips, and she’d rather spend time with people who are seeking real friends, not just collecting admirers.

I suppose I love this storyline of a naive person falling under a charismatic storyteller's spell, and can read it over and over in different forms, because it’s so human. I wasn’t always the best judge of character myself, in friendships or in my choices of boyfriends. It’s probably natural for writers to be drawn to good storytellers; it’s probably natural for some good storytellers not to be all that they seem. And we see, over and over again, the collapse of facades when celebrated public figures turn out to have serious private shortcomings.

These stories reassured me that I wasn’t the first to be taken in by a glamorous surface and a good line. They reminded me that we can get over disappointment, and that truer friends are waiting.
Posted by Jennifer R. Hubbard at 7:00 AM