This month we’re blogging about our first loves in literature—books, authors, and characters. When it comes to characters, I had a difficult time choosing between my two fave fictional fellas. Though their stories are both set in England, they couldn’t be more different.


One is brooding and not quite handsome. 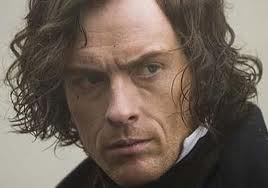 “He had a dark face, with stern features and a heavy brow.” (From Jane Eyre by Charlotte Bronte.)


The other is, well, furry. 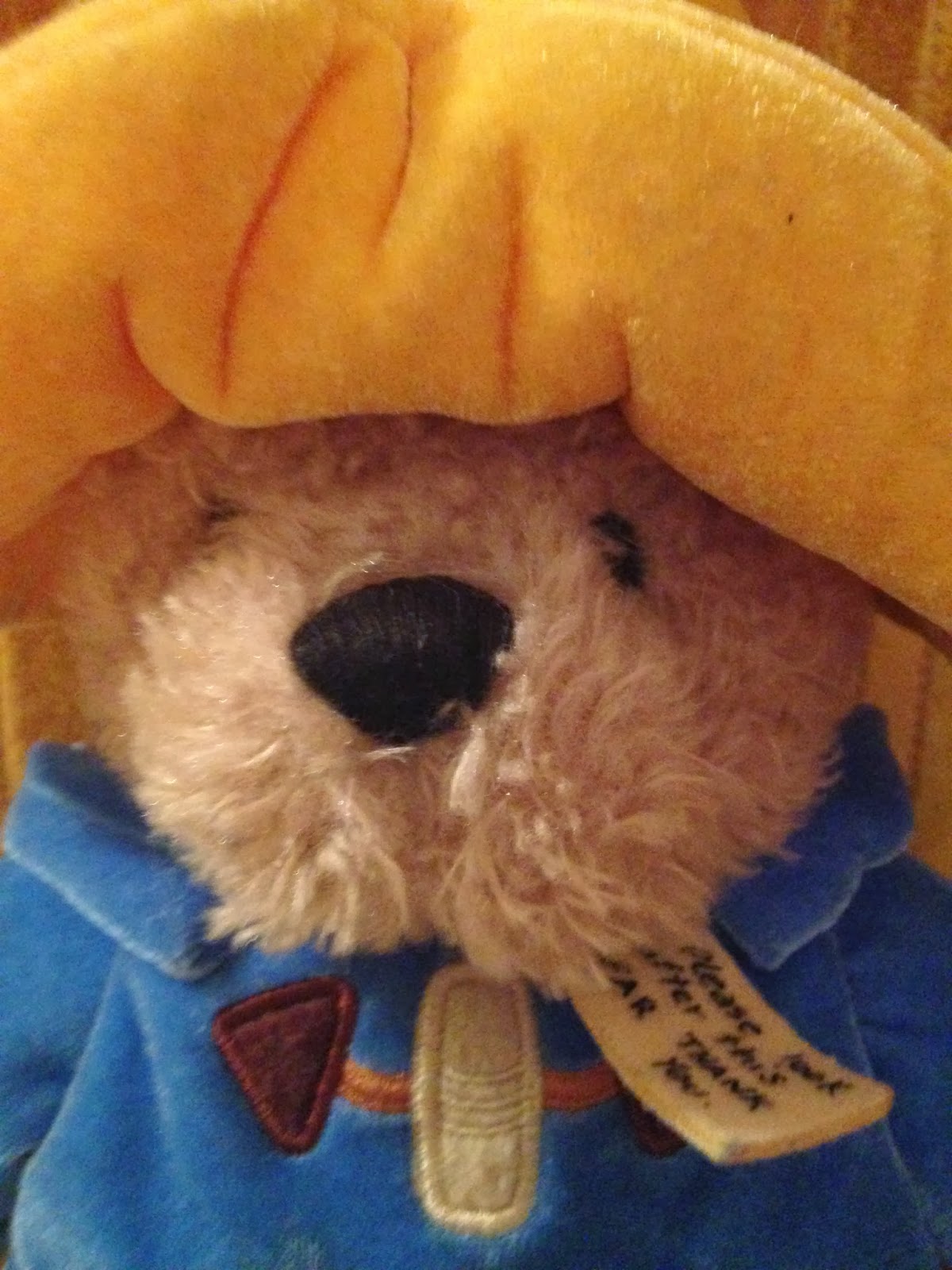 “It seemed a very unusual kind of bear. It was brown in colour, a rather dirty brown, and it was wearing a most odd-looking hat, with a wide brim…from beneath the brim two large, round eyes stared back at her.” (From A Bear Called Paddington by Michael Bond.)


Mr. Rochester from Jane Eyre or Paddington Bear. Who to pick?


I guess if I had to say which character I fell in love with first, it would have to be Paddington Bear. I didn’t read Jane Eyre until I was twelve. But Paddington and I? We go way back. I discovered him on a rainy Sunday at the B. Dalton bookstore in the Ocean County Mall. I was seven or eight and A Bear Called Paddington was the first chapter book I remembering buying with my own money. I still have the book. 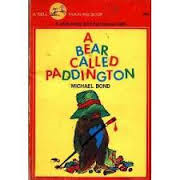 The cover looked like this and it’s packed away in my parents’ attic with the rest of my collection—More About Paddington, Paddington Helps Out, Paddington at Large and Paddington Marches On. Sorry Mr. Rochester, the fact that Paddington was also the first series I read, tipped the odds in his favor.


For a kid who loved to read, Paddington was the complete package. A kind-hearted, free-spirited bear with an affinity for sweets and a knack for causing calamities. He enters the lives of the Brown family when Mr. and Mrs. Brown find him sitting on his suitcase at Paddington Station in London sporting a blue duffle coat, a floppy hat, and a tag that reads “Please look after this bear. Thank you.” He’d arrived from “Darkest Peru” as a stowaway, surviving on the jar of orange marmalade in his suitcase. Paddington had lived with his Aunt Lucy but left when she went to live in a home for retired bears. The Brown family took pity on him, named him after the station where he was found, and took him home to live with their children, Jonathon and Judy, and the housekeeper, Mrs. Bird.


I recently read a BBC interview with author that said author Michael Bond wrote A Bear Called Paddington, first published in 1958, in his spare time while working as a cameraman for the BBC. A stuffed bear he had given his wife, the duffle coat he wore, and a childhood memory from World War II were his inspirations. “When I was small, I had memories of children being evacuated from London with a label around their necks and all their possessions in a suitcase, and this became part of Paddington as well," Bond said in the interview. 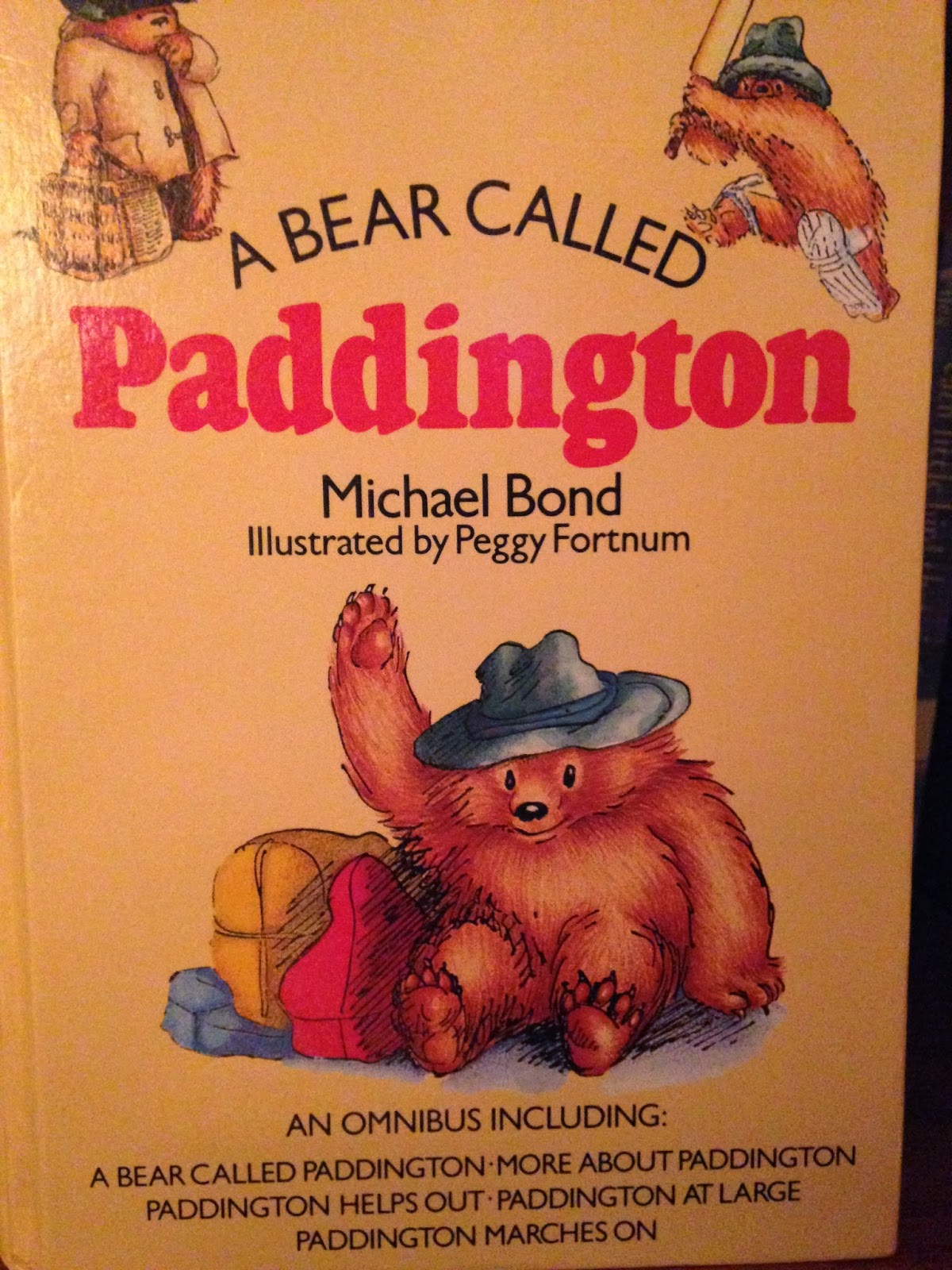 Twenty years ago, when my sister went to London for the first time, she brought back this anthology for me, which I’ve kept in my bedroom, with my stuffed Paddington, ever since. (My husband still doesn’t understand who Paddington is and what he’s doing on our bed.) I wasn’t going to let the same thing happen with our daughter. I introduced her to Paddington a few years ago when she was first started reading chapter books and wasn’t quite ready for Harry Potter. I re-read all the stories with her and they were as wonderful as I remembered. One in particular gave us a serious case of the giggles. (The kind that usually only happened when we read Junie B. Jones.) In Paddington and the Christmas Shopping, my favorite bear manages to cause mayhem in a London department store. The story is filled with slapstick-like moments, including Paddington getting stuck in the store’s revolving door with a clothes line, but the funniest moment occurs when he manages to drop his peppermint “bullseye” candy from his mouth into the ear of the unsuspecting sales clerk who's trying to help Paddington with his shopping. (Double points for the ew factor.) My daughter laughed so hard she had tears streaming down her cheeks. What can I say? I guess with both love a guy who can make us laugh. 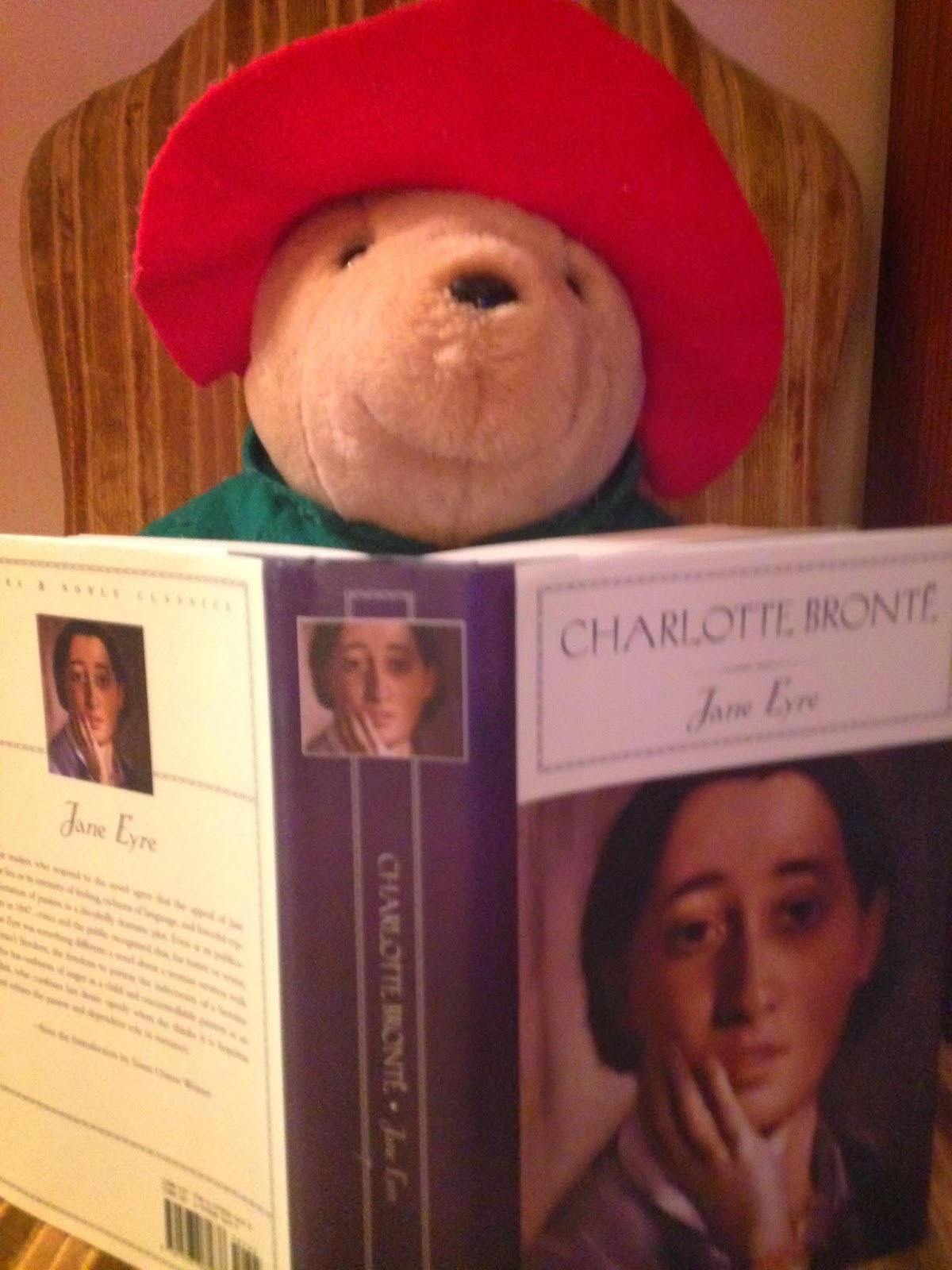 Posted by Jen Doktorski at 1:00 AM