For a while now, my daughter has been trying to wrap her brain around the concept of mortality.  Clara is six, and for a long time after she started asking those pesky questions (“When will you and Daddy die?” “When will I die?” “When will our cats die?” “You can’t die until you’re really, really old, right?  Like a thousand?”), we managed to appease her with soothing platitudes.

But then things got real.  When she was just shy of four, she saw me get hit by a car in the middle of a crosswalk.  Last summer, she was in the ER with me when my husband almost died.  She’s also learned that my parents are no longer alive, and she has deduced from this that if my mom and dad can die … well, so can her mom and dad.

In addition, she hears about dead pets, dead bugs, and dead other stuff from the kids at school.  There’s also the “where does meat come from?” business.   Just recently, she concocted a theory that chicken fingers come from old chickens who die peaceful, natural deaths, then somehow extrude edible meat out of their bottoms post-mortem.  (I know—ew.)

It’s both fascinating and heart wrenching to watch Clara work through her fears and anxieties about death.  Like me, she’s a person who feels things very, very deeply.  The other day, she was watching an episode of the children’s nature show “Wild Kratts,” about the food chain, and happened to see a tiny, faraway, cartoon image of a lion eating a gazelle.  When she got upset about this, I reminded her that it was “just a TV show.”  She replied, “But there could be a real lion eating a real gazelle in Africa RIGHT THIS SECOND” and burst into tears.

I guess cowardly parental obfuscation doesn’t cut it any more.

For me to talk to Clara honestly about the circle of life, though, I first need to come to terms with it myself.  The problem is, I’m not there yet.  I may never be there.  As good as I am at gratitude and be-here-now, I’m also chronically anxious about the future.  No matter how happy I am, no matter how rich my life is, the undertow of mortality is always present, reminding me that none of this is forever.

Although I could take a lesson from Clara.  After her outburst over the lion and gazelle, she dried her tears and began chasing our cats around the house.  I asked her what she was doing.  She announced that she was a fierce lion, “the-king-of-the-savannah-not-jungle,” and that she was hunting gazelles for her dinner. 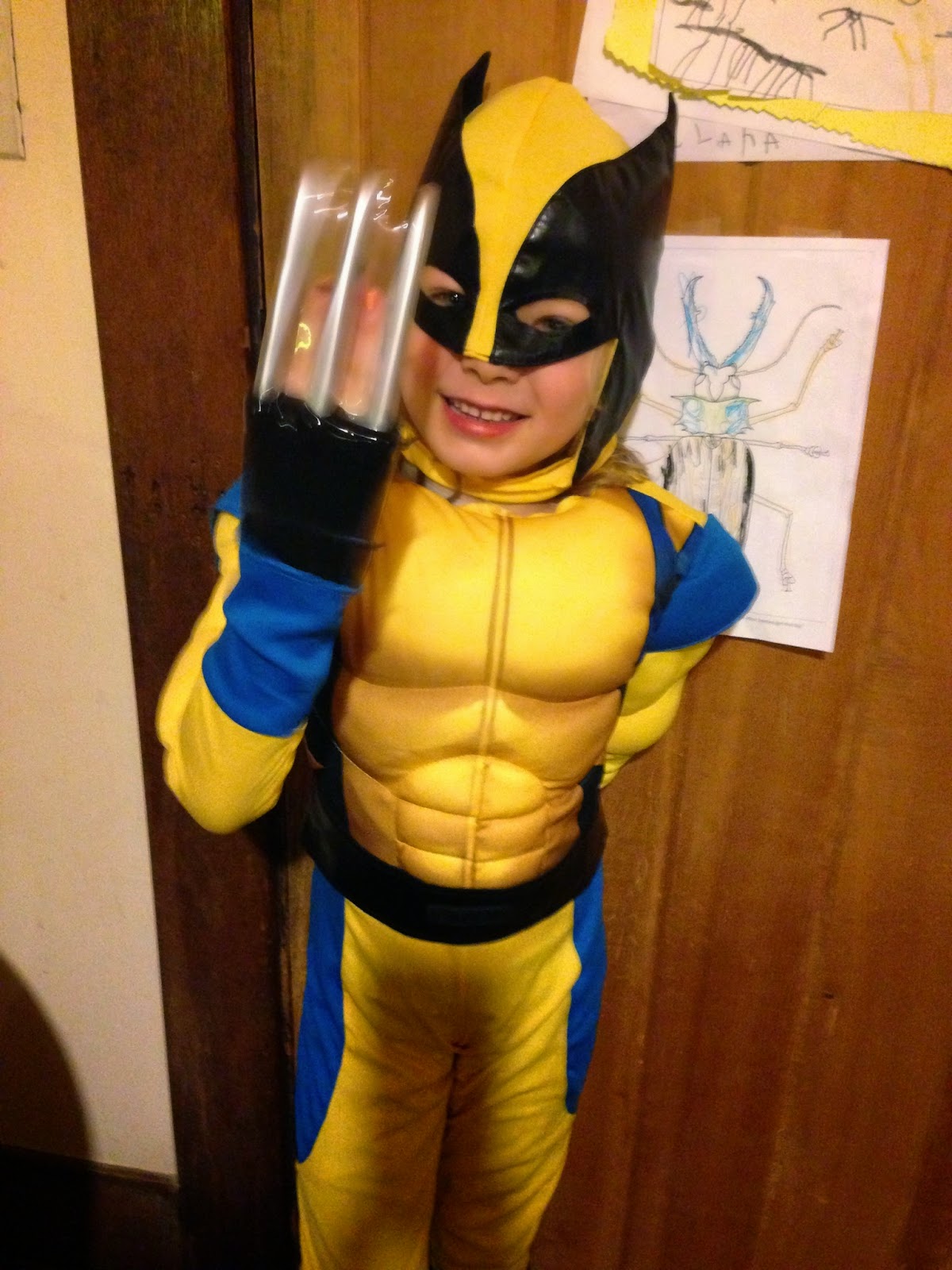