On my desk is a framed quote by Marianne Williamson titled "Our Deepest Fear". A friend gave it to me a couple of years ago when we were both embarking on creative journeys. You may have read it; it's very well known. Here's how it begins: 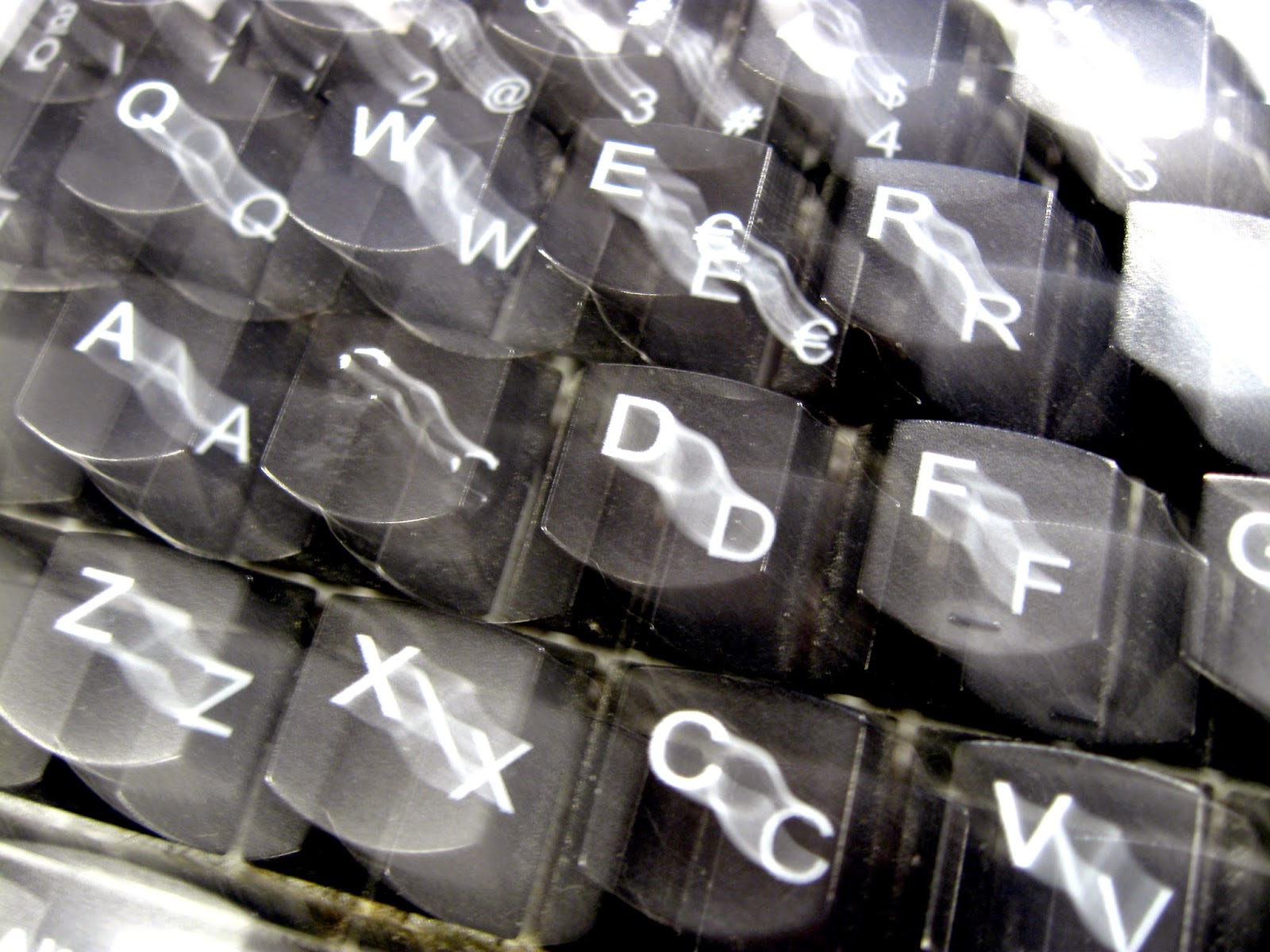 This quote knocked one of my biggest fears between the eyes with a two-by-four. I thought, Hey, she has a point! Who am I not to be brilliant, talented, and all those other things?! And I rode a wave of courage all the way through finishing a novel, getting an agent, and signing a book deal. Woohoo! Fear conquered!

My debut novel comes out two months, and a new fear has cropped up. It isn't as immediately terrifying as sending a query letter or waiting for news while on submission. Rather, it's more subtle, whispering in my ear as I check email, catch up on Twitter, lay my head on my pillow at night. It sounds something like this: What if no one notices? What if no one cares? Despite getting good reviews from Kirkus and PW, this fear is nibbling away at me. At times it feels like a selfish fear, a very indulgent, good-problem-to-have kind of fear. (Even writing this post about it feels kind of ugh.) But just because I dismiss the fear as frivolous doesn't mean it isn't there, or make it go away.

It's a pretty awful thought, all this anticipation and preparation ending up being for nothing. It touches on a lot of my worst insecurities about not being good enough. Actually, not so much being inadequate as being invisible. Inconsequential. Obscure.

But obscurity is a double-edged sword. Emily Bronte once said, "If I could I would always work in silence and obscurity, and let my efforts be known by their results." Aldous Huxley said, "I'm afraid of losing my obscurity. Genuineness only thrives in the dark. Like celery." Not to put myself anywhere near the same league as Bronte or Huxley, but I wrote my debut novel before I was concerned with agents and editors and publicists and websites and social media followers and, and, and... Obscurity is where good work is done. When I'm on deadline, I shut out the world and go in my cave and write until it's done. I become obscure.

Seems obscurity and writing go hand in hand. And writing is what this gig is all about. Perhaps the answer to this fear is enough obscurity to make good art, and enough attention to not feel like a complete failure. Write until I write stories that get published. Write until I publish something that resonates with readers.

I know my fears will never go away entirely. There will always be something lurking there, kicking up my insecurities, keeping me unsettled. My hope is that the answer to all of them is writing, because that's where you'll find me: in my cave, writing my fears away.
Posted by Amy K. Nichols at 6:00 AM