Time is Slipping and Other Foolish Anxieties 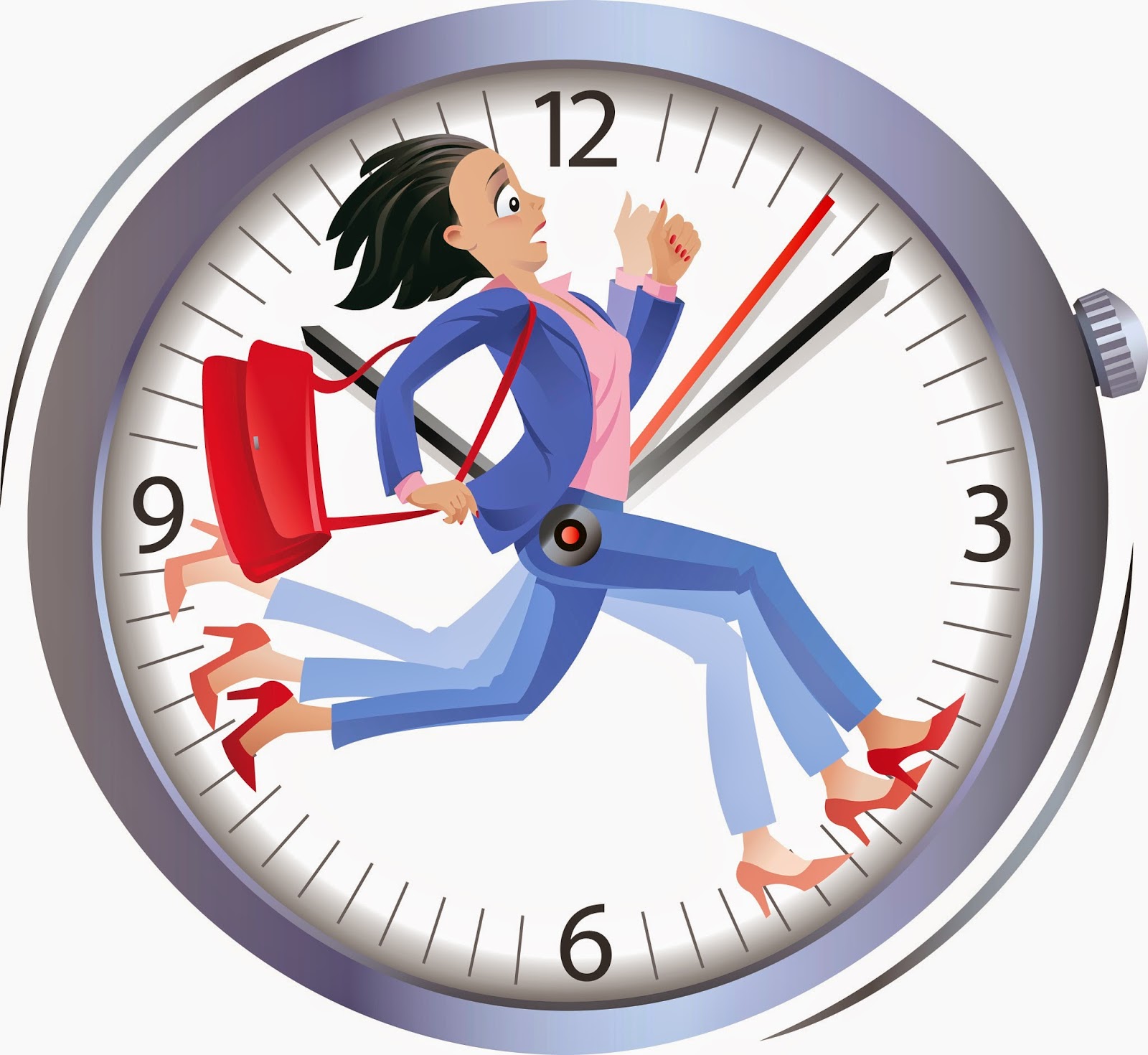 Beyond my typical fears—snakes, rodents, spiders, bats (are bats rodents? All I know is that they creep me out)—it’s less tangible ones that grab the most purchase in my brain. Fear of failure is one, although I try to use it to motivate me and honestly, I know that my biggest successes have mostly come after failure/falling on my face/really mucking things up. So failure has become less a fear than inevitability of the journey.

May sound strange, but time is a big fear for me. As in: I’m afraid there won’t be enough it. Afraid that in the limited amount I’ve got (whatever that might be, and once you climb over 40 you admit that you have no clue about that but probably you’re not immortal, so you better stop watching Bravo and GET GOING), I won’t achieve/attempt/see/experience everything I want to. Sometimes, that’s sort of paralyzing—like a too-big restaurant menu. When I see one of those, I become clueless. What do I want? Salad? Soup? That werid-sounding eggplant thing even though I know up until now I've hated eggplant? What if I pick something I hate? Yeah, I know—insane, right? Just pick. But sometimes it’s hard and the chatter in my head reminds me that I don’t want to be like a certain relative who shall remain nameless, who always ordered the exact same thing because “That’s what I like.” Which meant the only Italian dish she’d ever eaten was lasagna. And while that’s comforting, I suppose, and easier for sure, I get itchy thinking about living like that.

So it spills over, you know? This time thing. And I want to write all the books RIGHT NOW. And travel to all the places and see all the stuff in those places, and participate in all the events, and OH NO! I didn’t get asked to be on that panel? Don’t they know I might get hit by a bus tomorrow? The worst kind of internal noise. The kind that turns vacations in death marches while I check items off the itinerary. "Hurry! We have to see the Big Ball of Twine. I think it has a gift shop."

Still, I know the fear, like my failure fear, has prompted some good choices. Three years ago I realized that there simply was not enough time in the day for me to successfully balance teaching 175 secondary English students, write one or two books a year, promote and travel for those books, and also live my life and be present for that life with my family and friends. So I stopped teaching full time, and took the scary income hit that came with that. Sometimes I miss it. But I don’t miss spending eight to twelve hours almost every weekend grading papers.

But I find other ways to angst about filling my time as completely as I can. Is that a good thing? Possibly not.

I’m not the only one thinking about this. Check out this article from The New York Times.

It would be easier to just be afraid of ghosts.

Only then what would I have written about?

Speaking of which, have I mentioned that my next book for Soho Press, IT WASN'T ALWAYS LIKE THIS (Spring 2016), is about a girl, a boy, a fountain of youth, and what happens when you're stuck at 17? So I guess the idea of endless time has been on my brain for other reasons as well. My editor's too. For my birthday last week, he sent me a book called IMMORTALITY. (I didn't tell him that when I first pulled it out of the box, I thought it said IMMORALITY. Which is an entirely different subject.)