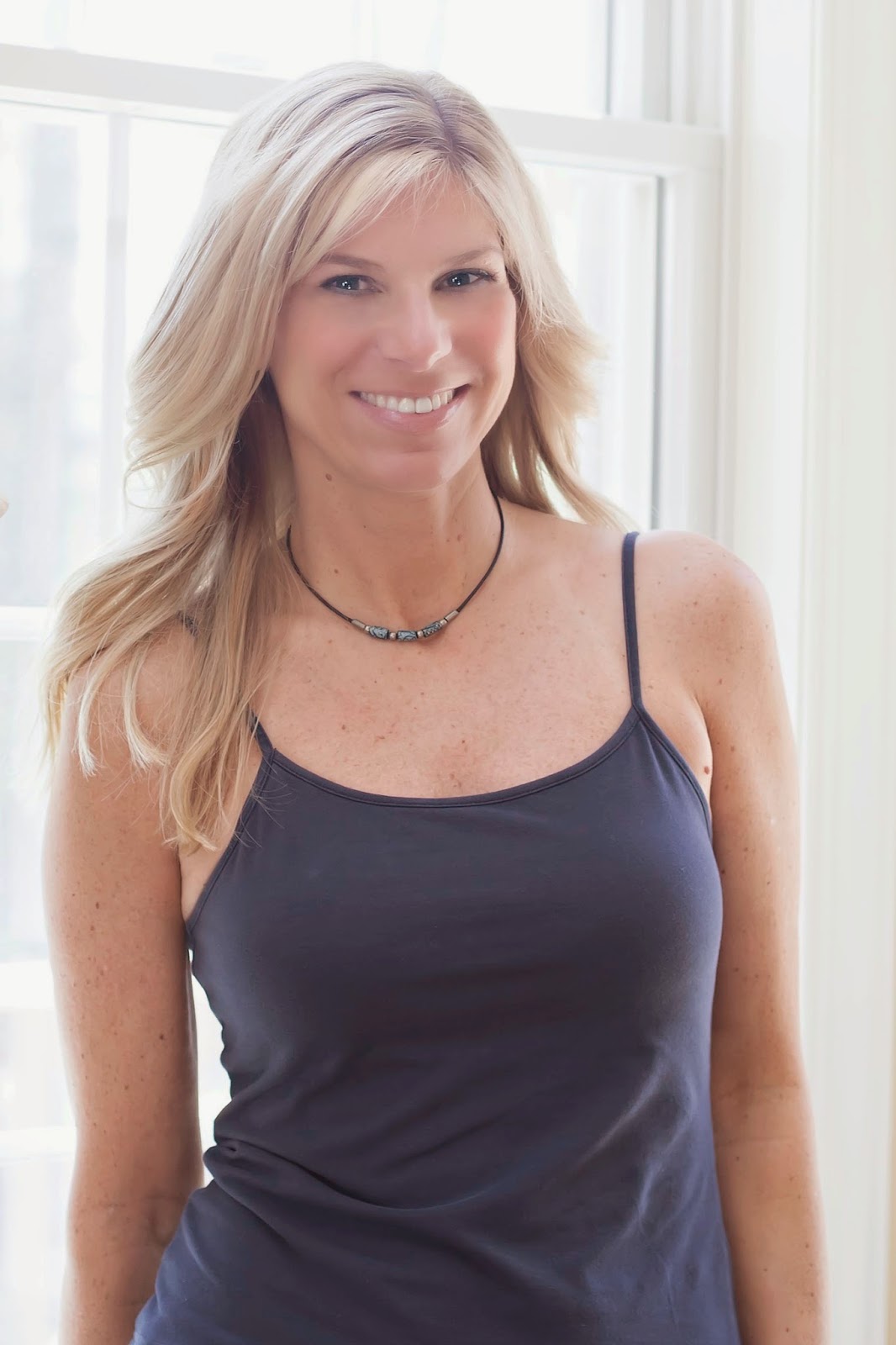 Today I'm chatting with fellow YA Outside the Lines author, Jenny O'Connell, who also writes as Jennifer O'Connell (and doesn't go by Jenny in her real life!) and is an all-around awesome author type person.

Here's what she had to say when we sat down, virtual-style, to find out about each other:

Joy: So the short version: Why and how did you become a writer? Why YA? Why romance?

Jenny: I never wanted to be a writer, I wanted to be an editor. But instead I went to business school after college, and never became an editor. Then one night I had a dream and thought it would make a good book. So I wrote it, and it was the first book I published. I wrote four adult books before writing my first YA. Now I can’t imagine writing anything else. While it’s not always easy (see surprises below), it is the most fun thing ever.

Joy: Three things you were surprised to learn since you've been writing.

Jenny:
a.    It gets harder with every book, not easier.
b.    Writer’s block is real, and it’s painful.
c.    Getting an email from a reader can totally make my day and helps me push forward when faced with the first two surprises.

Joy: I see from your website bio that you used to live in Chicago. So did I! Some Chicago questions:

a.    Chicago winters. Your take on how to survive?
Jenny: I’d say take a lot of trips to warm places!

b.    Pizza. Your favorite Chicago pizza?
Jenny: I actually grew up near NYC so I don’t like Chicago pizza! It was one of the biggest adjustments, with all the deep dish and cracker crust pizza in the Chicago. Finally, though, I found Luigi’s on Clark Street in Lincoln Park. It’s NYC style pizza and delish!

c.    Cubs or Sox?
Jenny: Cubbies, no contest (I used to live close enough to Wrigley Field to hear the crowds cheer)
Joy: Phew! Because the pizza answer was throwing me a bit… NYC pizza in Chicago. Hmmmmm…

d.    For someone who's never been: You've got just a weekend in the City of the Big Shoulders. What should you see and do?

Jenny: Well, I’d hope they were there in the summer, and I’d suggest shopping on Michigan Avenue, the Lincoln Park Zoo (it’s free!), Oak Street Beach, ice cream at Ghiradelli right off Michigan Avenue, Venetian Night at Chicago Yacht Club to watch all the sail boats, a Cubs game.

Joy: Well…. I guess it sort of is… You can ski in Wisconsin… and go to Mars Cheese Castle on the way…

Joy: What's on your nightstand/kindle?

Jenny: A notebook that I write ideas down in

Joy: Newest book? The quick elevator pitch for your sequel to THE BOOK OF LUKE:

Jenny: Haley doesn’t look forward to graduation or make plans for the future. An unexpected diagnosis two years ago changed everything, and now without a heart transplant her condition has put her on a time clock. But then a tragic accident gives Haley what she’s been waiting for and the chance to go back to being the girl she was before, like nothing’s happened. Only it’s not that simple. Because now Haley’s keeping a secret that threatens to turn her world upside down and keep her from every going back to normal. And as she finds herself growing closer to the one person who poses the greatest risk to exposing the truth, Haley has to figure out if she’s willing to take the chance of losing the normal life she’s craved, or make a choice that will change who she is forever.

Joy: Three things we might not know about you.

Jenny:
a.    If I was in a crowd and someone yelled out, “Jenny!” I wouldn’t even turn around. No one calls me Jenny, and I always introduce myself as Jennifer. I used Jenny for my  YA books because I wrote my adult books under Jennifer and I needed to create a separate web site so the two wouldn’t get confused. I haven’t been called Jenny since elementary school.
b.    My cat sits on my arms while I type on my laptop, and she’s blind so I know she’s not reading what I write.
c.    I have a 17 year old daughter who has never read any of my books and never wants to – she says she doesn’t want to know what goes on in my head.