The Heat is On (Brian Katcher)

I been through the desert on a horse with no name, it felt good to get out of the rain.

An old hippie once told me he'd ridden the horse with no name (the guy did a lot of drugs). Actually, they say you don't name a horse  you ride through the desert, as you don't want to get too attached if you end up having to eat it. 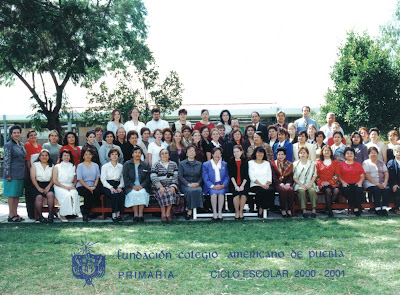 Third From Left, Back Row 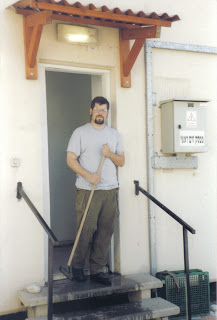 That's also where I ate the blandest (least-hot) food in my life. If there's one thing worse than army food, it's kosher army food.

The hottest I ever felt was sophomore year (1990-91), when I sat next to Jenny B. in science class. I was a good student and let people copy my work. Her first words to me were 'I can tell I'm going to enjoy sitting next to you.' Oh, the feeling was mutual.