This month, we’re talking about embarrassing moments. I’ve known about the topic for quite a while now but admittedly, have had trouble coming up with something.

It’s not that I haven’t anything to choose from. I’m a bonafide klutz, have a terrible sense of direction and was painfully awkward in high school, which undoubtedly leads to a treasure-trove of material. I’ve fallen down stairs, tripped over my own feet and suffered (at least three) concussions. I (still) have trouble distinguishing my left from my right, have gotten lost in my own neighborhood and in my own mind. And during my first “real” kiss? I was so shy and awkward, I giggled. Although in retrospect, that may have been more disconcerting for the boy…(is it too late to apologize?)

No, I would have to say my most embarrassing, rather humiliating, moment as a teen would have been after the SATs. You see, the one thing I thought I could control in my gawky teen years was my studies. And yes, I studied. I wasn’t a brain. It didn’t come easy. Test days tied my intestines in knots. But I took the honors classes and achieved those ‘A’s. 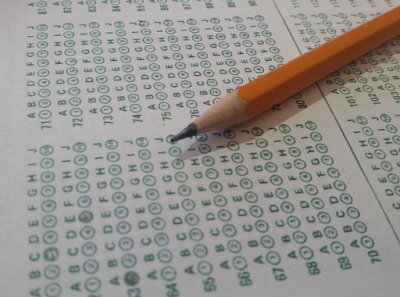 Several days after we received the SAT results, my English teacher thought it would be a good idea to have everyone in the class state their scores out loud. He nodded as each student announced theirs. No surprise, some had achieved perfect scores. And then he looked at me. To be honest, I don’t remember my number, but his expression of grave disappointment and words will be burned into my mind forever: “Really? I expected you to do much better than that.”

I wanted to crawl under the desk. His words devastated me. I felt like a failure.

It may seem ironic that an English teacher didn’t realize this, but words matter.