When An Idea Adopts You (Jodi Moore)

The world is filled with ideas. Sometimes they’re in our face. Other times they’re playing hide and seek. But they’re there. Everywhere.

This month, we’re exploring whether an idea is “right” for us.

I often describe my stories as being my “kids”. I nurture them, try my best to prepare them for their “launch”, and then hope the world accepts – and loves – them as much as I do.

How do I know when to adopt an idea? I don’t. Not always, that is.

But sometimes, if I'm lucky, an idea will hold on tight...and adopt me.

That sounds sweet, doesn’t it? Often, it is. I'll be sitting there, minding my own business and wham! An idea will come along and smile that smile and (as Dolly Pardon would say) there go all my defenses. I can’t help but take it in!

That’s what happened with WHEN A DRAGON MOVES IN. My husband was building sandcastles and several children on the beach decided to help. One little boy stuck a piece of seaweed in the doorway and my husband said, “Wow! That looks like a dragon’s tail. Our castle is so cool, a dragon moved in!” 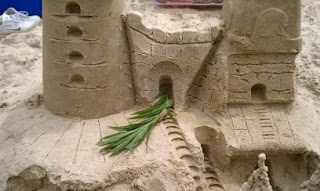 (How I wish all stories could be this easy...spoiler alert: they're not.)


Other times, a tiny little character will whisper its dreams in my ear and crawl into my heart. I have a spider story that I’ve been spinning for years now (we’re talking over 100 revisions - note: see above spoiler alert.) Though it hasn’t found a home yet, (and I’m the first one to cringe when I see a spider in real life), I can’t seem to give up on this sweet, determined arachnid. 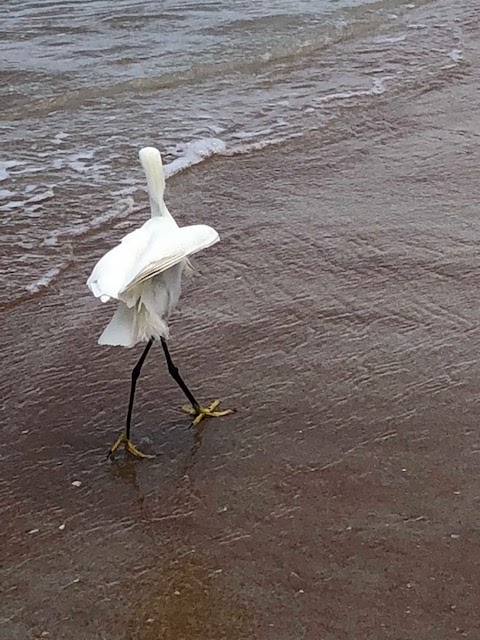 But just try and give your attention to another story. It’s sibling rivalry at its finest, like when you’re busy helping one child with homework and the other one suddenly remembers she needs you to bake last minute cookies for the team. 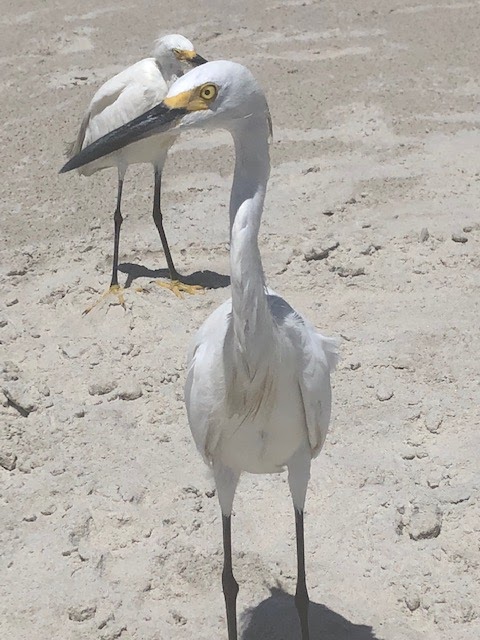 Or when you finally get one moment to go to the bathroom, only to have your kids sit outside the door and strike up a conversation with you. “H-e-e-e-y!” they demand. “We’re ready to share now. Are you listening?”

Finally, there are the ideas that stare at you with those big eyes and those heart-wrenching expressions. You don’t know what they want, not yet, but you know they have something special to tell you.

That's exactly what's happened with this barn near my house. It’s old. It’s falling apart. It’s right behind a new development going up and I’m fearful each time I seek it out that it will have suffered the brute force of a bulldozer. 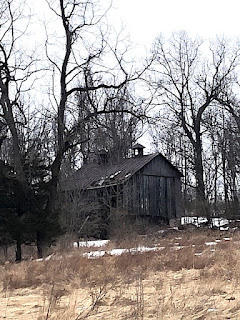 This barn has adopted me. It speaks to me. It calls me back to it again and again. I don’t know whether it will end up as an inspirational springboard, a spooky setting or a fully fleshed out character, but I know it will serve as something in an upcoming story.

What ideas will adopt you?