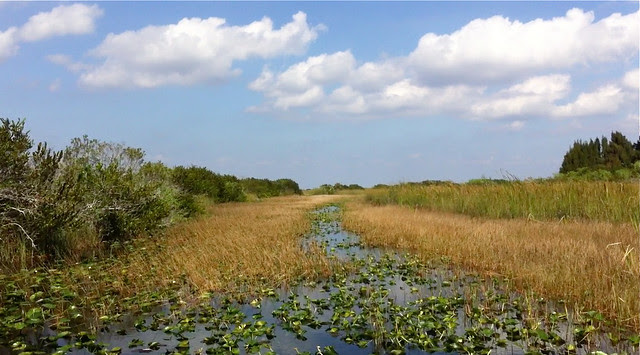 A book in thirty days. That's a challenge many writers pursue in November. I've never signed up for NaNoWriMo. It often takes a year to complete a first draft (including months of revision). Everybody has their own process. And that's okay. It's all about getting words on the page.

This November, I've been working on publicity stuff for my third YA novel, More Than Good Enough. In six weeks, it will be in the world. Looking back, I remember the stages along the way.

It begins with a character. A problem to solve. From there, I discover the setting. Before I start typing at my computer, I always explore the places in my story. More Than Good Enough is set in two worlds–the city of Miami and the Miccosukee reservation in the Everglades.

While researching for the book, I visited my friend, Houston, on the Rez. He was very patient and answered all my questions. One day, we took an airboat to the tree islands where his family had built a Chickee Chobee ("big house") years ago. It became the opening scene. 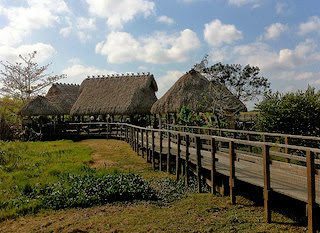 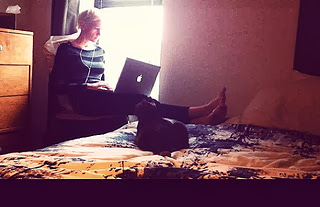 When I finished the revision for my agent, she sent the book to my editor at Flux. I had just moved to Brooklyn, New York. As I walked through the snow-glazed fields in Prospect Park, I often thought about Trent and Pippa, the main characters in the book. The mangroves and salt marshes of South Florida seemed so far away.

Months later, the book sold, and I visited those characters again the following winter. This time I was tackling the revision letter from my editor. At first, it's so overwhelming. Could I finish the edits in time? As snowflakes swirled on the fire escape, I closed my eyes and remembered the Everglades. 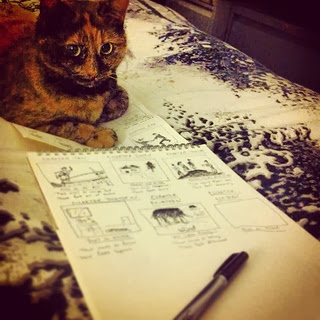 I needed to look at the manuscript with a fresh perspective. As I worked on the edits, I drew each chapter as a storyboard. It helped me organize scenes as I charted the character's journey. 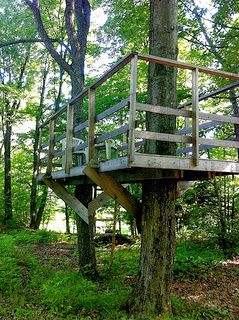 In the summer, I flew to Canada on a writing retreat. That's where I finished my copy edits—curled up in a tree house with my laptop, surrounded by a haze of dragonflies. 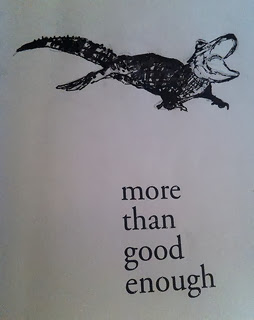 Advance copies have already trickled into the wild. Here's the ARC that I mailed to a contest winner (with notes and doodles). I'll do another giveaway when the book releases in January. 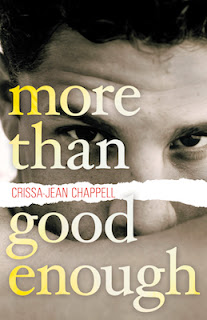 It's hard to let go of a book. You've spent so much time together. The characters are still whispering in your ear. But now they're off on new adventures. Maybe you'll see them again. Or maybe it's time to write...for a just one month or many. Because every story moves at its own pace. Sometimes the words pour out fast. Or not at all. As the first tiny snowflakes tap against my window, I'll be listening.
Posted by crissa at 12:30 PM