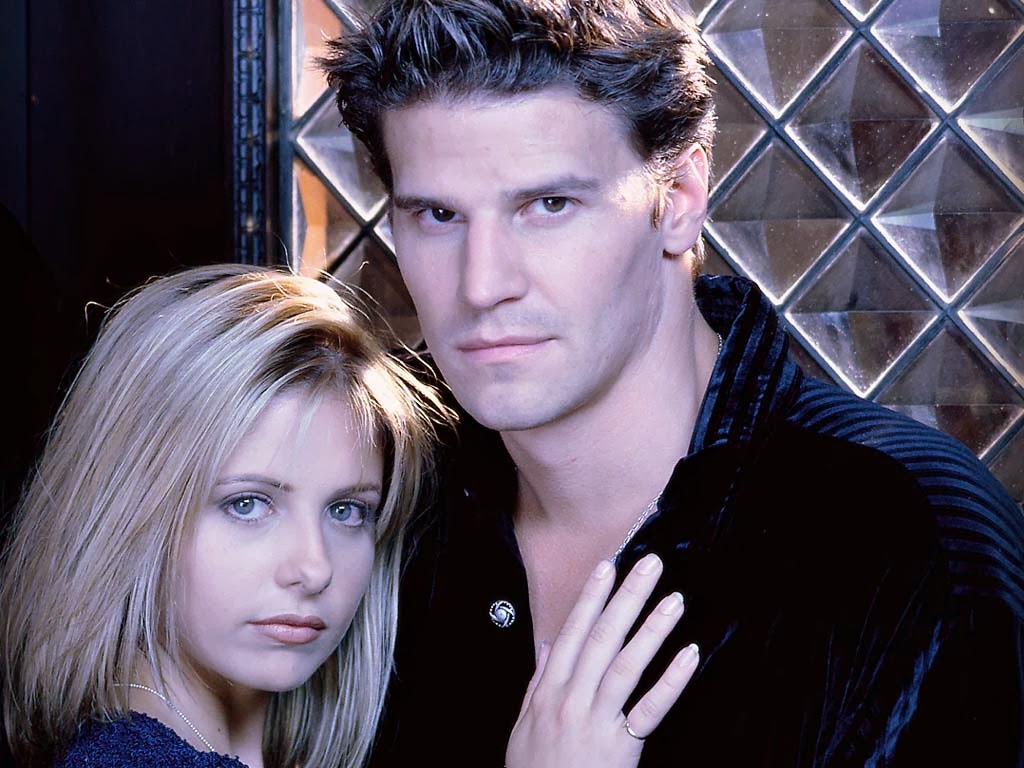 Somewhere in junior high, I caught up with the first season of Star Trek, the original, in reruns. Was there anything better than those campy episodes? I think not. And yes, I’ll admit it, I was hooked on the eps –and they didn’t happen often—that focused on Mr. Spock’s love life. Captain Kirk, well, he pretty much slept with everybody. But Spock! Not so much. There was just something grandly romantic about imagining what type of woman would break through that logical façade. I started writing fiction because of this. Yup, horrible fan fiction that I traded off with my geek-minded friends, written in long hand on yellow legal pads and luckily mostly destroyed when a mid-80’s Chicago blizzard leaked through the roof into my closet. Because thankfully this was before the Internet. If I ever meet JJ Abrams, I will say, hey, I went there first, sir! (And to readers who are slash fiction fans, I will admit that 12 year old me was not sophisticated enough to imagine too much.)

Lots of other shows and characters pulled me in, but those couple seasons of Star Trek gave me a clear idea of what I adored: Anything with unrequited love or forbidden love or love that had to be sacrificed for the greater good or characters who were underestimated or attempting to make amends for some horrible thing they’d done in the past or who would never end up with the one they loved because of timing and circumstance and universal chaos beyond their control. Every main character on the Enterprise fits that description at some point or another. Not that I exactly understood that back then.

Which brings me to Buffy the Vampire Slayer. It is not the first set of characters I fell in love with. But it is the most intense and prolonged connection I ever felt with a fictional world. There, I said it.

Creator Joss Whedon wrote character arcs that spoke to everything I’d already loved. He was a master of giving viewers what they wanted for these fictional people and then ripping it away from us as painfully as possible. The great star-crossed love of Buffy, a vampire slayer, and Angel, a 200 year old vampire who has been re-souled by the gypsies, just wrung me out. And then in season 2, the stakes (pun absolutely intended) rose exponentially and wrenchingly. Buffy and Angel sleep together. They commit to their true love. And five seconds later the pesky gypsy curse kicks in. One moment of ‘true happiness’ and Angel loses his soul and returns to his evil ways. Like killing everyone Buffy loves. That kind of thing. And when she and the Scooby gang finally find a way to get his soul back out of the ether at the end of the season, well, he’s already unleashed a demon that will destroy the world and the only way to save the world is for poor Buffy to send her boyfriend to hell. The literal kind. Of course huge angst and suffering and some awesome redemption followed.

Yup. It spoke to me. Still does after all these years. I find myself writing about characters who have to figure out their lives and loves amidst the universe’s crazy shenanigans. Because what else is life about, right? Let me know your thoughts.