That Little Book With The Big Impact (Jennifer Castle)

I was eight years old. The book was called She Was Nice to Mice: The Other Side of Elizabeth I's Character Never Before Revealed by Previous Historians.

That's just the kind of geek I was at eight years old. 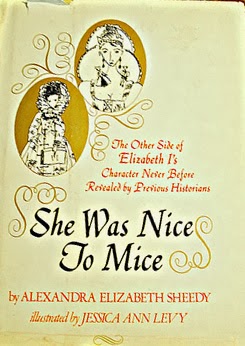 I wish I could remember why I had to have the bookstore special order it for me. Had I discovered it in the library? Had I seen it at the school book fair, then saved up my money to buy it later? All I know is, I was exactly that serious about owning this small, hardcover volume. Which I proceeded to read approximately 87 times.

She Was Nice to Mice is the fictional memoir of a mouse living in the court of Queen Elizabeth I. The mouse, named Esther, grows to know and love Elizabeth and gives us a rodent gal-pal peek at the queen's public and private life, including historical events like the execution of the Earl of Essex. It has adorable details like illustrated mice in Renaissance garb and the mice calling the Queen the "Beautiful Nest Supplier," because her red hair added such great accents to their home decor. 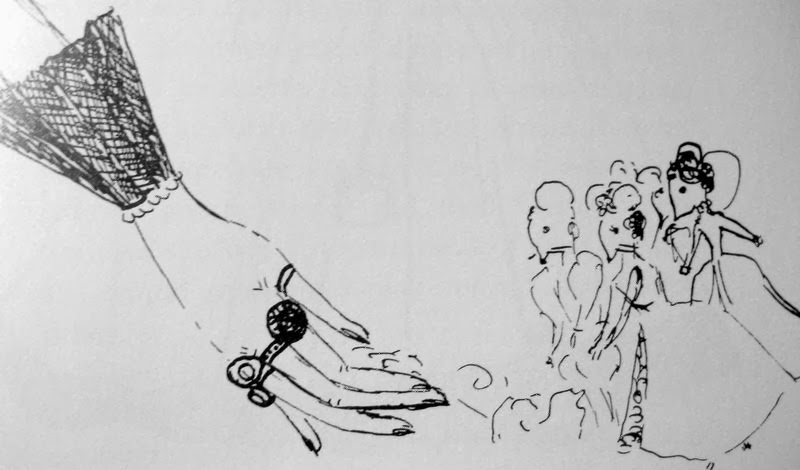 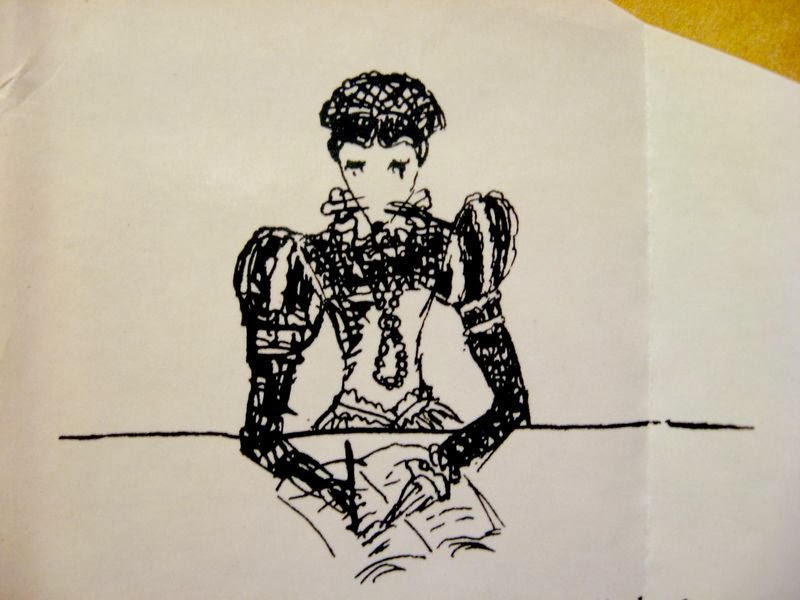 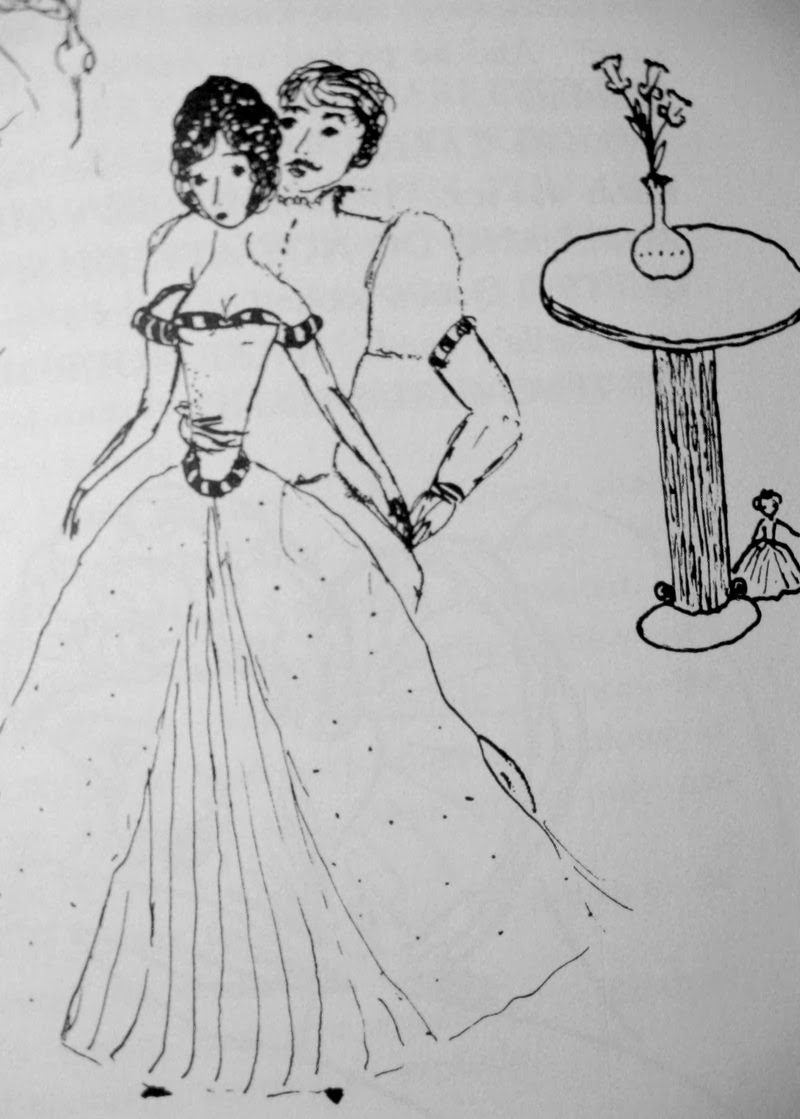 The book was written by a 12-year-old author named Alexandra Elizabeth Sheedy and illustrated by Jessica Ann Levy, age 13. This inspired me deeply, the fact that the book was created by girls not much older than myself. I stared at their photos on the back cover and felt a connection to them. I loved to write, too. I spent my long school bus rides telling serialized stories in my head; I typed out poems on my dad's IBM Selectric. If these girls could publish a book, why couldn't I? I kept writing. I never stopped.

I should note here that Alexandra Elizabeth Sheedy didn't publish any more novels, but she did go on to star in movies like, oh, War Games and The Breakfast Club. ("When you grow up, your heart dies." GAH.) 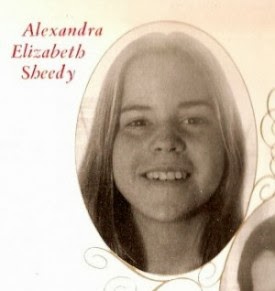 She Was Nice to Mice launched my fascination with Queen Elizabeth I and the entire Tudor period of English history. For the next four or five years, I read every biography and piece of relevant historical fiction I could get my hands on. I always felt a little possessive of Queen Elizabeth, like I'd seen a side of her nobody else had. Because, you know, I'd read the memoirs of her mouse companion and that gave me the inside scoop. That's how real this book had remained, to me. That's how it got in my blood.

To this day, I eat up Philippa Gregory novels like bread pudding. Cate Blanchett: totally my Elizabeth. Jonathan Rhys Meyers: most definitely NOT my Henry VIII (way too hot and brooding). Shakespeare: yes, yes, forever yes. Weird 60's movies like "Anne of A Thousand Days": seen them a dozen times.

When I was writing my novel You Look Different in Real Life, I wanted to give the character Rory, who has autism, an "obsession" (which is typical of young people on the autism spectrum). I gave her an expert interest in Tudor history. It was the most organic part of me I could share, and made her that much more alive to me.

Sometimes you look back on a special book and can't imagine your life without it sitting solid and familiar in the landscape. The author was supposed to write that book; you were supposed to read it. When I regard She Was Nice to Mice through the lens of memory, I see myself so clearly. That's better than a mirror on most days.

We moved recently, and most of our books are still packed in boxes. I'm going to dig out this one (because yes, I still have it, torn dust jacket and all) and read it with my own daughter, who is now eight. Like any good story, I can't wait to see what happens next.

Jennifer Castle is the author of YOU LOOK DIFFERENT IN REAL LIFE and THE BEGINNING OF AFTER, both from HarperTeen. You can visit her online at www.jennifercastle.com.
Email Post
Labels: book crushes Jennifer Castle