Beginning Before the Beginning (August theme)

A challenge facing the writer of historical fiction (like me) or science fiction or fantasy is world-building. Establishing the setting is necessary to make the reader feel immersed in a different time and/or place but it usually has to happen very early in the book, along with all the other things that most authors try to do up-front: establish the voice, the characters, the problem. This is hard for the writer and exhausting for a reader.

Different authors have different solutions. Some just plunge into the action, risking losing a reader who has no idea what’s going on. Others fall prey to the dread info dump, where places, people, and customs are described in heavy-handed detail, while too many rely on the “As you know, Bob” technique (“As you know, Bob, Prohibition started last year and underworld figures have taken over the production of alcohol”).

The solution that works for me is the prologue. I know, I know; everyone says that people don’t read prologues. But if the prologue is short and has a good hook, it can get a lot of the world-building (as well as some of the voice, the characters, and the problem) established before the actual beginning of the book without losing the reader.

Here’s the prologue to my recent novel King of Ithaka. What do you think?

Hear this: I did not hate my father for leaving us. I was, of course, only a baby when he left, but even as I grew up fatherless yet with a living father, I still did not hate him.
My father and many other men had heeded King Agamemnon’s call to leave their farms and their kingdoms and their families to follow him to Ilios and reclaim his brother’s kidnapped wife, the lovely Helena. But over the years, as we neared manhood, the other boys’ fathers came back. They returned either in person, bearing riches from the treasuries of the fallen city, or only in the words of a messenger reporting that they had died bravely in battle.
I alone did not know what had happened to my father. I questioned my mother, but she, weaving at her loom or preparing meals for the many guests who required the hospitality of the palace even in the king’s absence, counseled patience.
No, I did not hate my father for leaving. Going to war is a man’s duty. But later, much later, I hated him for returning. 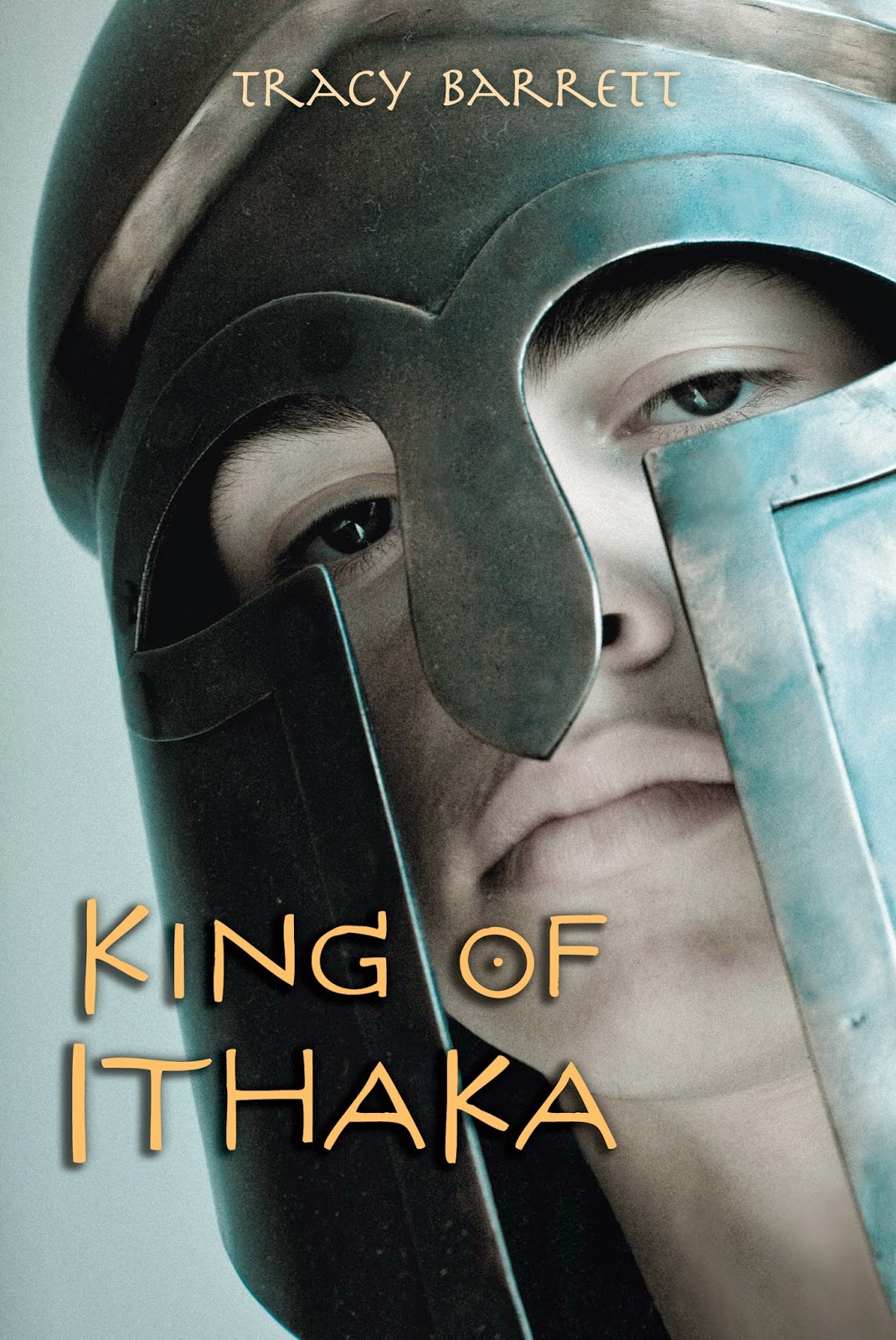