Weather (and Other Things I Can, I Mean Can't, Control) - by Nancy Ohlin

I am not one of those go-with-the-flow people who can easily shift gears.  Which is why this winter completely unraveled me.  Yes, I live in Ithaca, New York, and cold and ice and snow are what happen here December through March.  But as many of us know all too well, this winter has been especially brutal.

On top of which, I managed to break my foot right after New Year’s.  It was a really dumb accident, too, and by “dumb,” I mean “preventable.”  Our house is drafty, and on the first frigid-cold night of the season, our thermostat, which is downstairs, was going wonky and making the upstairs bedrooms crazy-hot.  This was at four a.m.  Unable to sleep, I turned to wake up my husband so he could deal with it.

But he was sleeping so peacefully!  That was my first mistake:  being a nice person.  I headed downstairs, groggy and out of it and and not thinking to turn on a light.  I missed the last step, twisted my foot, and snapped my fifth metatarsal. 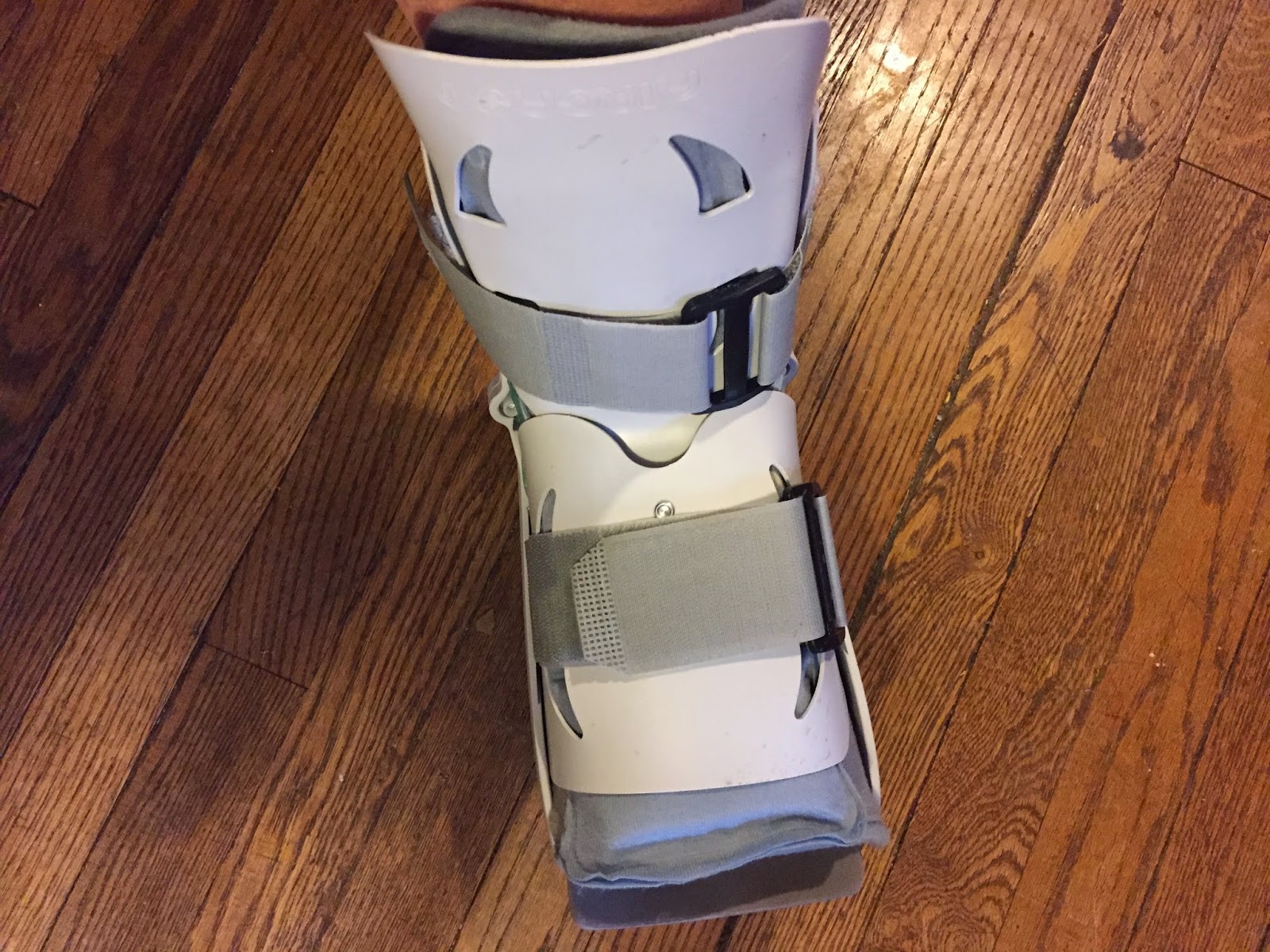 With the broken foot, not only would I not be able to do these things for eight or more weeks, but the weather made it nearly impossible for me to even go outside.  Our house is such that I have to walk down a steep hill just to get to my car or the street.  So basically, I was stuck inside whenever it was snowing, sleeting, or icy, which was most of the time.

Dear reader, I was not happy.

Still, after a few weeks of “I should have,” and “But I was going to,” I had this small but shiny epiphany.   I realized that there was literally nothing I could do to change the situation.  I couldn’t go back in time and un-break my foot.  I couldn’t change the weather outside.  My only option, pretty much, was to wait it out until spring and make the most of it.

Since then, I’ve been using that mantra every time something goes not quite the way I expected.  My daughter is having a meltdown when she’s supposed to be enjoying her birthday party?  It’s what it is.  I’m half an hour late for an appointment because I’m stuck in traffic?  It’s what it is.   My editor wants another round of revisions?  It’s what it is.

That mantra, and this winter, haven't exactly made me easygoing.  But on the control-freak scale, ten being the worst, I’ve gone from a nine to a seven.  Which is progress!

Last week, the temperatures started climbing.  Things began to thaw.  For the first time all winter, the steep hill that leads from my house to the street is free of snow and ice.  And just yesterday, my orthopedic surgeon told me that I could try walking around outside without my fracture boot and even riding an exercise bike.  He said I was “almost there.” 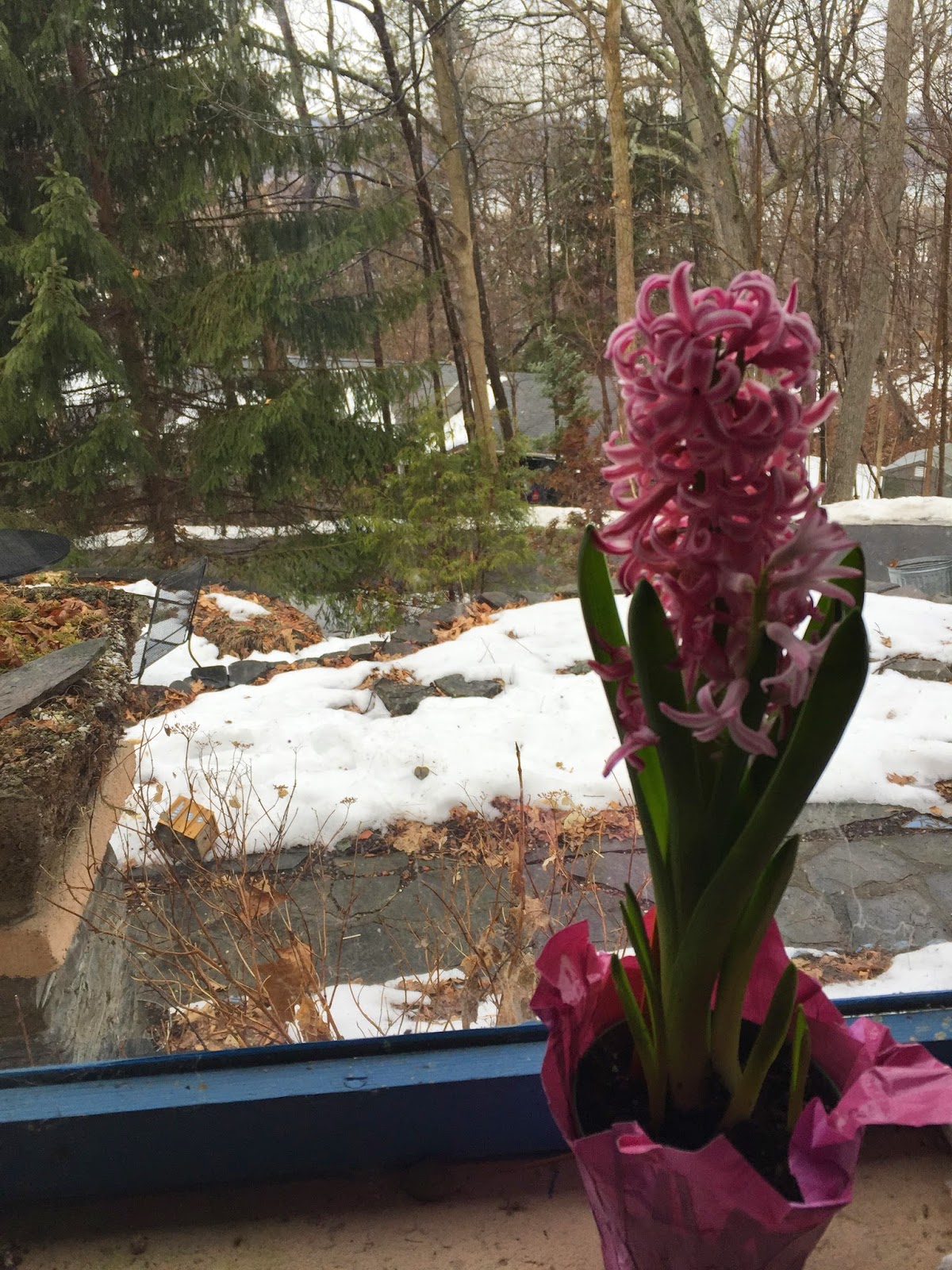