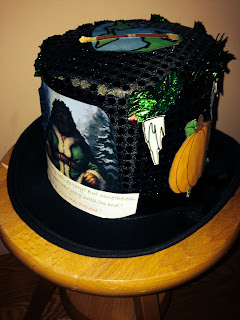 
Wishing you all peace, hope, joy, and the gift time.
Email Post