The Power in Telling Your Story by Jody Casella


A few years ago my husband and I were visiting his parents and I picked up a glossy book off their coffee table.

The book was a compilation of stories and photographs of my father-in-law's family. A genealogist relative had interviewed several elderly family members and this book was the result. A transcript of childhood memories, bits of family and geographical history, funny and heart-breaking anecdotes.

And one jaw dropping confession.

The basic family story was this:

Around the turn of the last century an enterprising young man from Denmark sailed over to America, settled in the Upper Peninsula of Michigan, married and had fifteen kids. 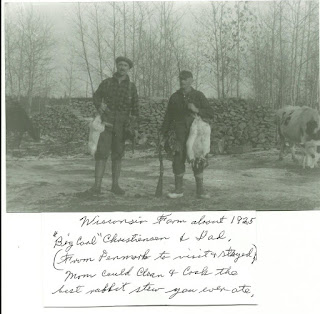 Then his wife died, and he went back to Denmark, married his wife's sister, brought her back to Michigan, and they had seven more kids.

The sprawling family lived on a farm in the near-arctic boonies, with the many kids hunting and fishing, tromping off to school and overseeing the younger kids, and life was difficult, but decent-ish until tragedy struck--

The barn burned down.

No one ever knew how the fire started, but the family fortunes, such as they were, took a turn for the worse. The second mother's health failed. A few of the boys ran away from home. Some of the girls had to drop out of school.

These story-tellers were in their eighties when they were interviewed, and they seemed eager to share their stories of their father's crossing over from the Old Country. The hard, but fun times on the farm with their siblings. The barn burning. The aftermath-- when things fell apart.

But life went on, and each person told their personal slice of it. Growing up. Moving into an apartment in town. Joining the army. Getting married. Fighting in a war. Having children of their own. 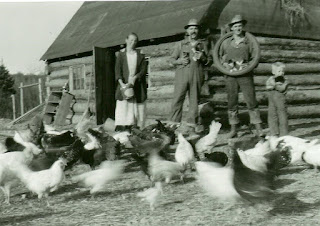 And growing old and looking back.

Oh, one more thing, said the final man interviewed in the book. Something I've never told anyone...

When I was three years old, I was playing in the barn, and I started a fire.

It was me. I was the one who burned down the barn.

When I read this page, I gasped out loud.

I wanted to reach through the pages and hug the man, this clearly lovely person who'd led a long eventful life. A soldier. A husband. A father. A grandfather. But all this time holding onto a secret, until now, finally, finally, he was able to tell someone. 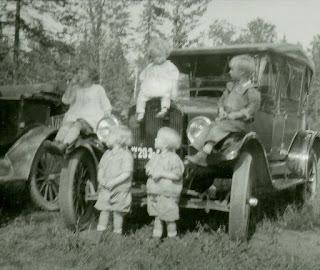 I have no idea how to stay relevant as a writer.

I have no idea what stories are relevant or not relevant.

All I know is that each one of us has a story that is burning inside us, a truth we yearn to tell, and what we wish for is someone to hear it, to hear us.

to say, I understand.

to say, Thank you for sharing your story. 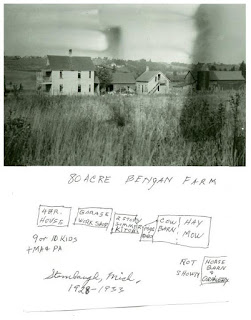