Traveling with Books in Provence--It Was Monumental by Dean Gloster

A few years ago, for our speed limit birthdays (ending in a 5) I went with my best friend from college and our wives on a trip to Provence, France. I took along two books. Those books shaped what I noticed on the trip and what I still remember.

The Provence is a sun-kissed region of the good life in Southeastern France, full of lavender fields, fresh food, and good wine. It runs from the bank of the Rhone River to the border of Italy and from the Mediterranean up through a series of beautiful hilltop towns. 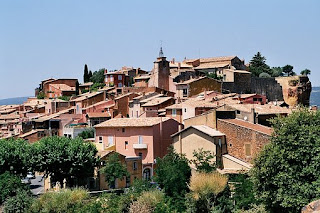 We stayed in one of those towns, spending our days meandering from vista to winery to wonderful  meal on winding narrow roads.

To read in the evenings, I’d brought along Elizabeth Wein’s wonderful Code Name Verity, a YA novel set in wartime France. It’s a story of two young women, best friends, whose plane is shot down during WWII on a secret mission to resupply the French resistance. Pilot Maddie is missing. Her friend Julia—a spy code-named Verity—has been captured by the Germans. Julia's captors give her a few days to write the truth about her background and mission to earn herself a clean death instead of more torture. But Julia is an accomplished liar, playing for an end game of her own. It’s a story of love, friendship, unimaginable courage in the face of unspeakable cruelty, the line between collaboration and resistance, and the truth at the heart of a lie. It became one of my favorites. 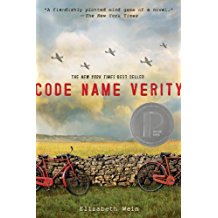 I’d also brought Donald and Petie Kladstrup’s Wine and War: The French, the Nazis, and the Battle for France’s Greatest Treasure, about the French wine industry during Nazi Germany’s WWII occupation of France, also about survival and line between collaboration and resistance. 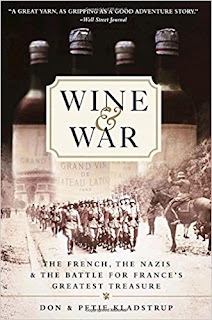 The two books provided an interesting counterpoint to the sunlight and peace of present-day Provence.

The region is dotted with impressive medieval and Roman ruins, some incredibly well-preserved (with theaters from Roman times still in use for concerts.) But it was the collection of smaller monuments from a more recent invasion and shorter occupation—the period I was reading about—that had a more lasting impact on me. 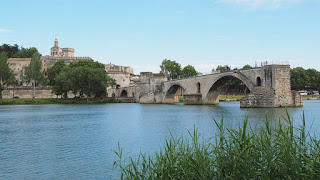 In each of dozens of small towns in Provence, often in a central square, there is a small monument to French war dead, listing locals’ names and their dates of birth and death. Because I was reading Code Name Verity and Wine and War I paid particular attention to the war dead in the years of WWII, and found the same pattern repeated in hilltop town after town, each with a similar story told in the code of names and numbers.

And then, in 1944, when the Germans were retreating from France, there were listed another half-dozen—from their first names, a mix of boys and girls—their ages clustered from 13 to 18, none of them with military ranks.

The same pattern was repeated on the monuments in so many of these towns that I thought about the extraordinary power of forgiveness, because seventy years later, it is actually possible for a German to get served a cup of coffee in France.

I was thankful for the books I brought, because they caused me to look closely enough to see a pattern in the markers still there today, of something important before I was born.

Monuments in public spaces all stand for something, including who we choose to glorify, who we choose as our collective heroes, and whose story we decide is worth telling in stone.

France does not have many statues of the German generals who ultimately lost WWII. Instead, France has monuments—oh, so many monuments—to the teenagers those Nazis killed. 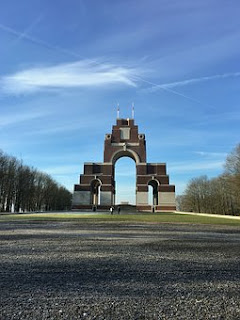 I thought about that again this month, when the U.S. President refused to condemn Nazis and their fellow marchers (“many fine people”) and as Charlottesville, Virginia convulsed over the removal of a statute of General Robert E. Lee, a remarkably cruel slave master even for his time, whose army kidnapped free blacks and enslaved them when he invaded Pennsylvania.

If a kidnapper enslaved someone you loved, how would you like that memorialized? 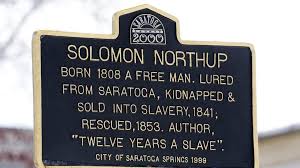 Some argue that statues of confederate generals should be preserved as “history.” Like many others, however, I see those as deliberate monuments to white supremacy and the glorification of evil: Using violence to preserve the ownership by whites of black human beings.

As a society, we decide who to enshrine in public statues and who to hold up to our children as heroes. To learn history—complicated, dangerous, moral—I’m a fan of books, instead. 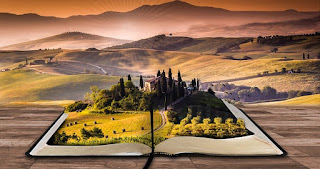 Dean Gloster is a former stand-up comedian and former law clerk for two U.S. Supreme Court Justices. He lives in Berkeley, California where he writes novels for young adults. His debut YA novel DESSERT FIRST is out now from Merit Press/Simon Pulse. School Library Journal called it “a sweet, sorrowful, and simply divine debut novel that teens will be sinking their teeth into. This wonderful story…will be a hit with fans of John Green's The Fault in Our Stars and Jesse Andrews's Me and Earl and the Dying Girl.” This is Dean's debut post for YA Outside the Lines.
Posted by Dean Gloster at 9:30 AM