When Characters Become a Part of Your Heart (Jodi Moore)

The question this month is: if we had to choose one character in a book with whom to trade places, who would it be?

If you’d asked me as a child, I probably would have said I’d love to be one of the Banks children from Mary Poppins. I mean seriously – to have a nanny who flies? A chimney sweep pal who invites you to dance on rooftops and ride a carousel in an animated dreamworld? A giggle-fest that quite literally lifts you up? 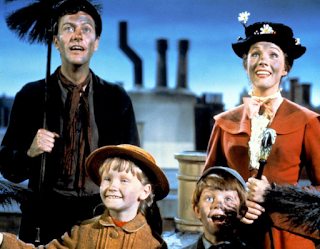 If you’d asked me as a preteen girl, I most likely would have named every single book in which the character owned a horse. Or rode a horse. Or probably, who was a horse. 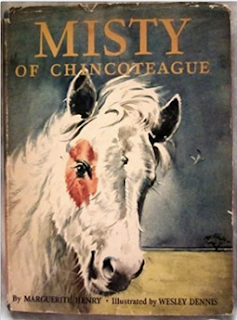 As a teen, I devoured the All Creatures Great and Small series. I wanted to be James Herriot (or at least honor his passion.) I volunteered in a veterinary office in high school. I actually started college as a pre-vet major in Animal Science. 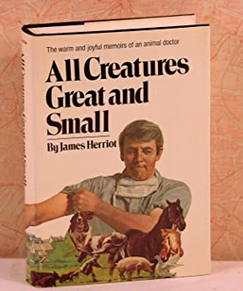 Somewhere along the line, I realized that while I love animals, this career wasn’t meant for me.

Instead, I wanted to teach. To guide. To inspire. I wanted to spark imagination. To encourage laughter and empathy. To empower. Just like Mary Poppins and James Herriot and countless others had done for me.

Because the ultimate thing I learned from books and the characters within is that you don’t have to change places with them. They crawl into your heart and become a part of you.