Just a Bunch of Stuff that Happened (Brian Katcher)

I'll never forget my 7th grade English teacher, Mrs. X. In one year, she absolutely crushed any desire I might have had to write creatively, through extremely boring lessons, hellish group projects, and forcing an awkward twelve year old to recite in from on the class.

However, she did teach me one important lesson, one that simply had never occurred to me before: Every story needs a conflict.

Now conventional wisdom tells us that there are four basic types of conflict: 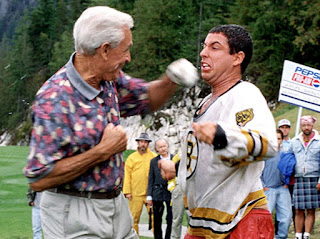 The most classic of conflicts. The conflict could be physical or psychological. They could be fighting over food, a job, a lover, or just plain survival. A wonderful opportunity to create horrible supervillains and antagonists. 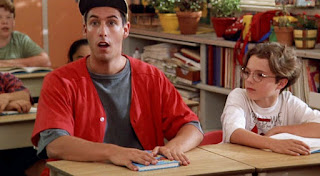 My personal favorite type of conflict. It's time we brought dancing back to this small town! A great chance to air your personal grievances in the guise of a book.

Examples: One Flew Over the Cuckoo's Nest, Catch-22, Revenge of the Nerds, nearly every episode of the Dukes of Hazzard 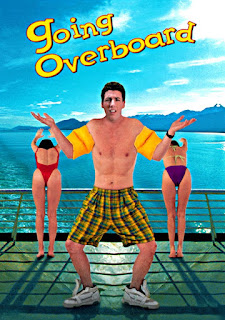 This allows you to avoid creating a believable bad guy. Because the bad guy is a bear. Or a volcano. Or an asteroid.

Examples: Alive, Anaconda, Armageddon, Aliens, Ace Ventura 2: When Nature Calls, that movie where the guy saws his own arm off 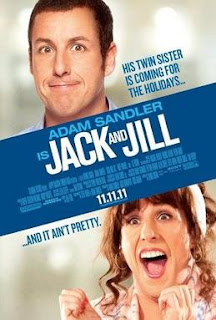 This is the hardest one to pull off because you have to really do a lot of that brooding monologue thing.

Examples: Hamlet, Fight Club, that movie where the guy cuts his own arm off 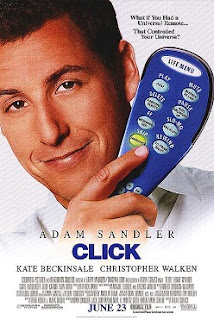 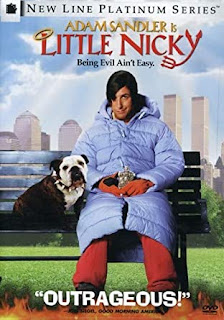 But I find those to just be variations on the above themes.

In conclusion, no one wants to read your travel memiors.

Brian Katcher is the author of several books. A goodreads reviewer recently describe him as 'not entirely without talent.' His book, ALMOST PERFECT, ranked 81 on the ALA's most banned and challenged books of the past decade.