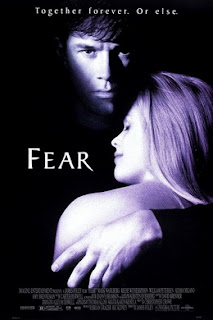 In the book 1984, The Party watched Winston Smith until they knew what his greatest fear of all was, that one thing he could absolutely not stand, that living hell that would make him just absolutely crack. In Smith's case, it was having his face eaten by rats, which would be no picnic for anyone, really.

So what is your secret terror? What wakes you in the night in a cold sweat? What scares you?

The answer for me is easy. I fear never being published again. Never having a book come out again. Becoming forgotten.

In college, I used to worry that something amazing would happen to me and my friends, and they'd make it into a movie, but then leave me--and only me--out.

I worry that my friends are all getting together and having a good time, but I'm not there because everyone assumed someone else called me, but no one cared enough to double check.