The Lure of the Library: More than a Place on the Map | Sara Biren 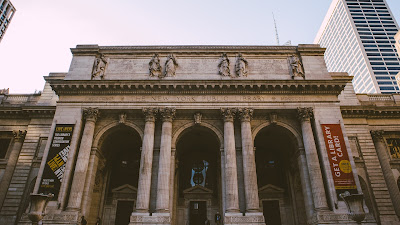 It should come as no surprise that, like most writers, I love libraries. To this day, I get a small thrill walking through the doors of libraries, both familiar and new to me. There's something about the sense of possibility, the endless worlds, the anticipation of new lands, new stories, and new friends.

I especially love old libraries with creaking floorboards, narrow staircases, dusty books, possibly a ghost or two. I can’t help but think of the people who have passed through the rooms, browsed the shelves, learned something new, or gotten lost in a story.

Throughout my life, when I’ve moved to a new city, one of the first places I go is the local library. I love exploring the building, finding my favorite books, discovering something unique or special about its history. The main branch of the public library in Duluth, Minnesota, for example, is shaped like an ore boat. Then-Senator Walter Mondale attended the dedication of the current St. Louis Park, Minnesota library in 1968.

And I immediately fell in love when I first stepped into the library in my new city–Manitowoc, Wisconsin–and saw a TARDIS. 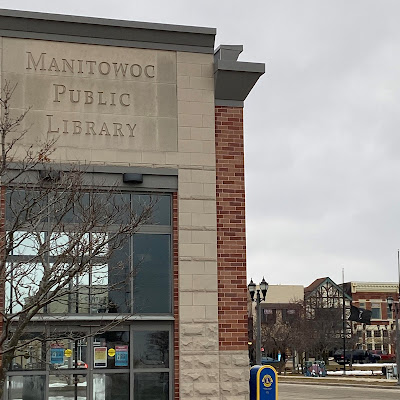 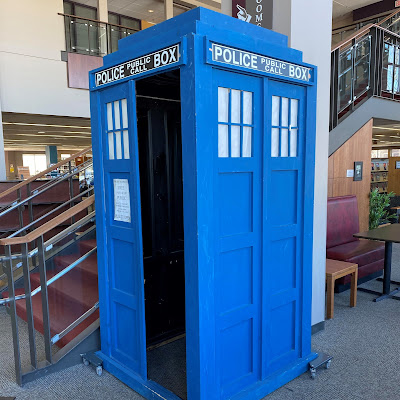 In Mankato, Minnesota, where I attended graduate school, the children’s section of the Blue Earth County Library features an oil painting mural of scenes from my favorite childhood books, the Betsy-Tacy series by Maud Hart Lovelace, who grew up there at the turn of the twentieth century. In the books, Betsy longs to be a writer and spends a great deal of time at the library. The original Public Library and Reading Room, the “new Carnegie library” mentioned in the books (set in a fictional Mankato known as Deep Valley), now the Carnegie Art Center, was added to the National Register of Historic Places in 1980. (Learn more about Betsy Ray of the Betsy-Tacy series in a recent YAOTL blog post by Christine Gunderson, Betsy Ray–Feminist Icon.)

Ever since living in “Deep Valley,” I find myself seeking out Carnegie libraries while exploring new places, libraries built between 1883 and 1929 with money donated by philanthropist Andrew Carnegie. More than 2,500 libraries were built, close to 1,700 of them in the United States. I've only seen a handful. 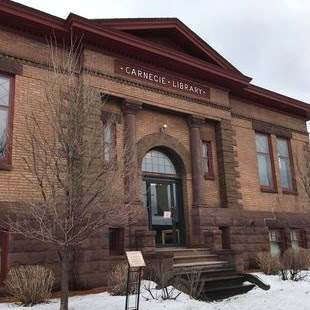 Carnegie Library in Two Harbors, Minnesota
I've visited a lot of cool libraries in my travels, including a few listed here. 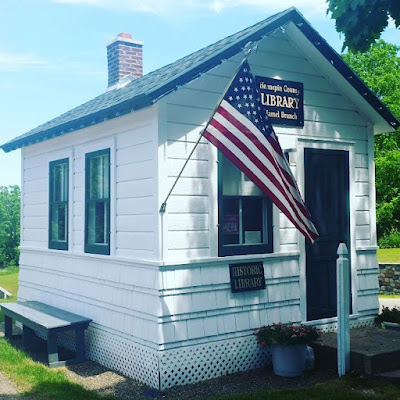 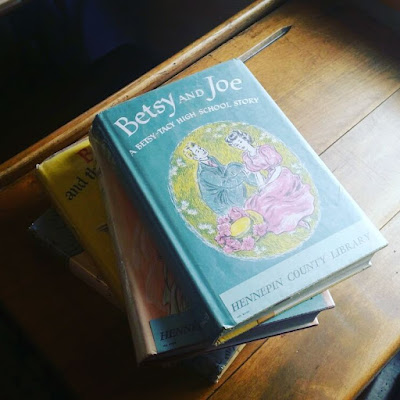 Someday soon, I hope to start traveling regularly again. Some of the places on my Library Bucket List include: 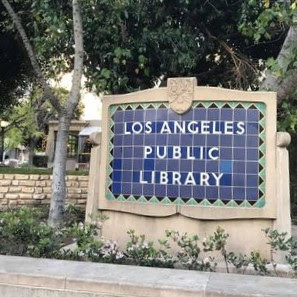 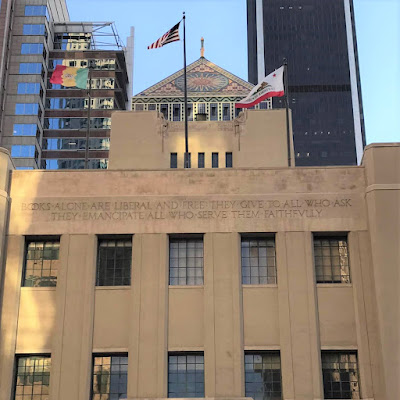 What are some of your favorite libraries? Are there any amazing libraries I should add to my bucket list? What libraries would you love to visit? Let us know in the comments.