Skip to main content
Labels
Posted by Brenda Hiatt May 24, 2022

A couple of months ago, I celebrated the 30th anniversary of publishing my first book. (And yes, that does make me feel old, thanks for asking.) To mark the occasion, I made a video about the evolution of the cover of that first book over the years. You can see it HERE 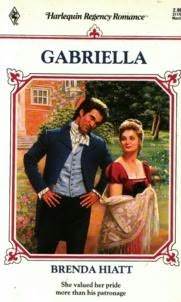 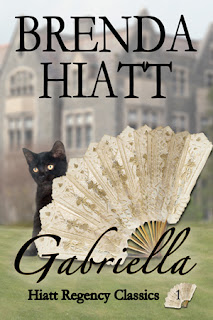 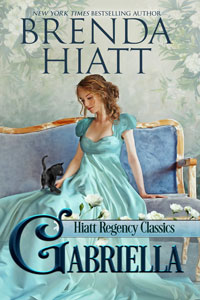 I’d like to think those covers showed steady improvement from the original to my first indie effort to the current cover.

I’ve updated other book covers over the years, as I learned more about the markets and as fashions changed. Most of my historical romance covers went through at least three iterations after I got the rights back from HarperCollins, and it’s likely I’ll have them redesigned yet again as the styles of bestselling covers in that genre continue to change—as they always do, over time.

For the most part, though, I haven’t felt a need to update my YA covers because I love them so much. On recommendation from a fellow author, I hired a cover designer for those books whose work I absolutely adore. Unfortunately, she was unavailable when the time came to have the cover for my second book in the series designed. I actually, literally cried when she informed me she was taking a yearlong sabbatical! Because I still needed a cover, I hired a different designer, one who’d done some of my Regency covers. Alas, the concept I gave her to work with was admittedly rather lame (that sort of thing is not my strength, which is why I hire professionals to create my covers!) Still, she did a good job of turning it into a cover I felt was passable.

By the time I needed a cover for book 3, my original artist was available again and I’ve had her do the subsequent novels in the series. I considered having her redo the 2nd book’s cover, but she’s both very busy and rather expensive, so I kept putting it off… Then, at a recent book signing, I met an author who designs her own covers and I was so taken by her work that I asked if she’d take a shot at redoing my Starcrossed cover. I’m very pleased with the result and it definitely fits the “look” of the series much better than the original.