Where they burn books, they will in the end also burn people

There's not much I can think to write about burning (except maybe that it was the topic of my first book). Instead, let's wind down the month with some scary pictures. 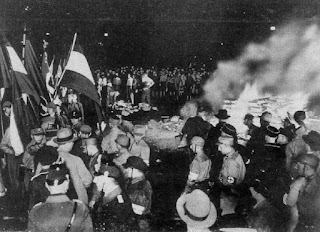 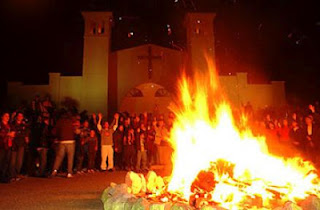 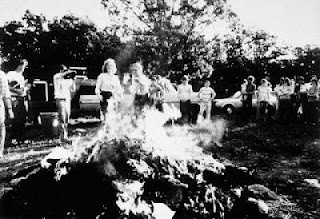 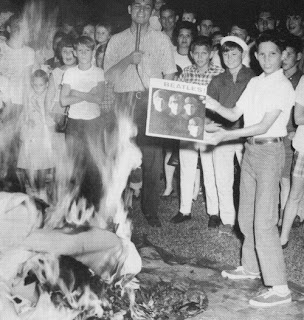 (the title quote is by Heinrich Heine)