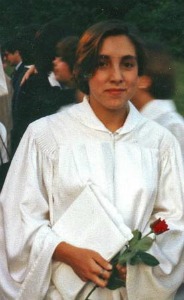 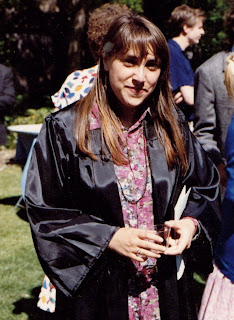 The detour is part of me and my journey, and I can finally, heartily embrace it. I wish I could go back in time and whisper this heads-up to my graduation-day selves. That, and the fact that there is no Happily Ever After. There is only Happily Right Now, and that's as long as you need.
Email Post
Labels: Graduation Jennifer Castle You Look Different in Real Life