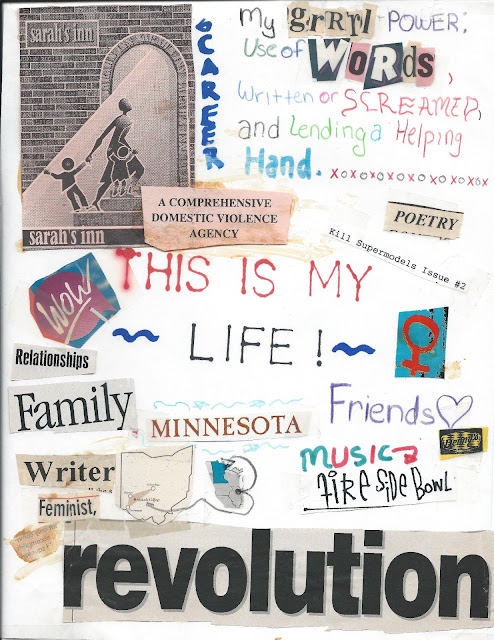 Kinda mind-blowing that dreams changed so quickly for me between 16 and 18, but at the core I am still the same and on such a similar path half a lifetime (!!!) later. Anyone else have this kind of experience?
Email Post