Those words? Are red flags for me.

Now, I'm not saying that every guy who calls a girl one of those nicknames is a bad person. But they do imply that a girl is not so much herself as an idea, that she's supposed to be small and harmless or flawless and beautiful or coddled and diva-esque. They're blueprints that demand conformity, expectations of how we're supposed to behave. And I don't like being told how to behave.

In my next book, HIT, Patsy is forced to become a bounty hunter for the bank that's bought out America, and she almost botches her first job. When the victim's son chases her down, she knows she should just shoot him--after all, there's no police anymore, and he *is* on her list. But he's wearing a band shirt that she has, too, and she can't do it. Later, that moment of mercy changes her life. She's stuck with him. And suddenly, instead of thinking only about her list of names and the countdown clock, she's got to think about this cute guy.

One of my favorite lines of the book is when she says, "I don't owe him pretty." That's something I didn't get when I was younger--that I had never promised to meet anyone's expectations of what I was supposed to be. When he called me Angel, I *wanted* to be worthy of that name. When he called me Baby, I didn't want to argue or speak up-- I wanted to let him take care of me. They were traps that I fell into because I went along with the expectation. And, much later, I regretted it.

You can learn a lot about a guy if he calls you a nickname you don't like and you say, "Please don't call me that." The guy who called me Angel wouldn't stop, even when I asked him to. "But that's how I see you," was his excuse, and he kept on doing it. Turns out that was pretty telling for his entire personality. Years later, a guy I dated called me Baby, and when I asked him not to, he quit entirely, just like that. Because he respected me as a person, and he understood what I needed to feel comfortable. It can be easy to go along with a nickname you don't like, but sometimes, that road leads you to more and more sacrifices, to saying yes when you'd rather say no.

And you always have the choice to say no.

Remember: You never promised anyone pretty, or compliance, or sweetness.

Life is no fun on the pedestal. You're always allowed to jump off. 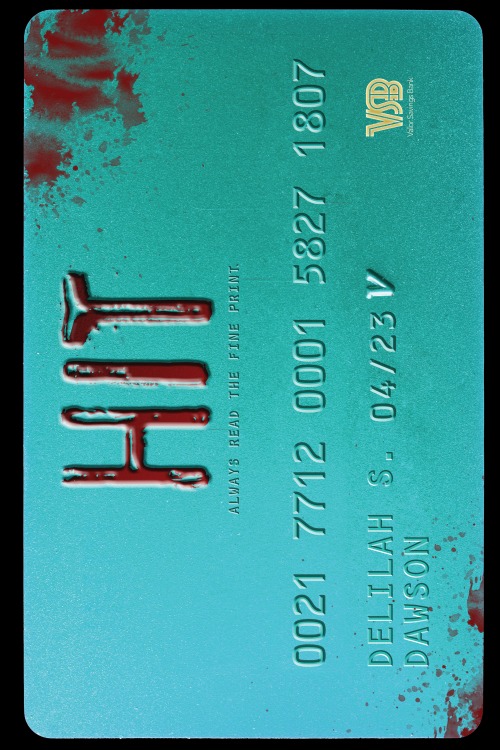