Parents in YA Fiction? What Parents? (Mary Strand)

With Mother’s Day in May and Father’s Day in June, the peeps at YA Outside the Lines agreed to blog about parents in YA fiction this month.

And that’s an understatement.

If you think about it, it’s not a surprise. In YA novels, teenagers are the heroes and heroines of the story. In all fiction, the hero or heroine ultimately needs to make it on his, her, or their own. They have to save themselves. Whether they succeed or absolutely blow it, it has to be on them.

So, conveniently, YA stories have a disproportionate number of teen characters with parents who are dead, divorced, absent, or simply not paying attention. One easy way to achieve this without killing off an untold number of parents, of course, is to send the teens off to boarding school or a similar place.

Harry Potter’s parents are dead. Hermione’s are muggles and simply not part of the story. Ron is an exception, because his mom in particular is very much on top of things, even at a distance. I always think of the “howler” she sends Ron when he and Harry “borrow” the airborne car. But even so? He’s at Hogwarts, and even Mrs. Weasley has no idea what he’s up to most of the time. 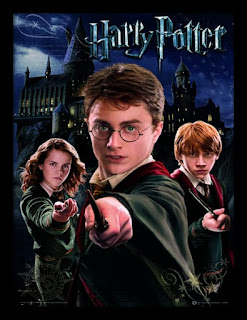 A few other current classics:

Tris in the Divergent books starts out with two parents, but they’re in the Abnegation faction, where Tris was raised. The story wouldn’t work if Tris had stayed in Abnegation, because her parents would’ve been there to help her. Instead, she chose Dauntless, where she’s on her own. 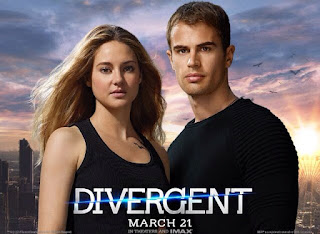 Katniss in the Hunger Games: her dad is dead and her mom is effectively MIA. AND she’s sent off to the Capitol to fight for her life. AND her main mentor is a drunk who’s often MIA. Yep, she’s definitely on her own. 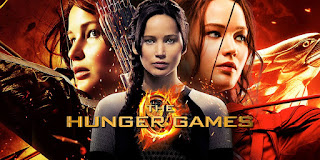 One exception to the “we must get rid of the parents” rule is the YA movie Easy A. Olive has two parents who are very much alive, not to mention hip and hilarious. (One of them is played by Stanley Tucci, whom I adore.) Olive has a great relationship with her parents. Even so, she proceeds to go through holy hell as the subject of wildly ugly (and false) rumors that ruin her reputation. Throughout, her parents are concerned and completely there for her ... but she chooses to handle the problem on her own. Still, there are a few great conversations between Olive and one or both of her parents, and they demonstrate that you don’t need to kill off parents in YA novels in order to force the teens to handle the big issue on their own. 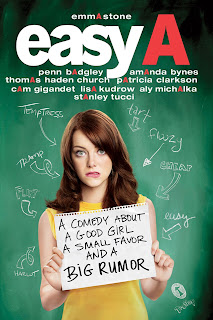 And that inspires me.

Maybe it doesn’t inspire me enough to get rid of the oh-so-convenient boarding school where my current YA heroine is very much handling her problems without parental input — heh heh — but generally? Oh, yeah. Most of the YA novels I’ve written or am writing involve teens living at home with both parents. I think it’s a little harder to write YA novels that way, because the parents can’t get in the way of the hero or heroine’s story, but two parents reflect reality for a lot of teens.

Of course, dead or divorced or MIA parents reflect reality for a lot of teens, too, so I do try to reflect that diversity if I can.

p.s. Thanks for letting me geek out about a few YA books and movies I love!