"Stop Talking About the Cake!" When Teens Behave Like Dracula's Daughter

Cindy Rizzo is a published author in the midst of writing The Split Trilogy, YA books set when the first generation comes of age after the US splits into two countries.

When I think of teens and parents I can't help but remember the old Lily Tomlin bit from her show Appearing Nightly. It's called "Lud and Marie meet Dracula's Daughter." The piece opens with the Daughter slamming the front door and running up to her room while the parents, Lud and Marie, sit at the dinner table eating a piece of cake.  Lud and Marie then have a long, boring, detailed conversation about the cake.

"That other cake gave you a rash."

"When did I get that rash?"

"And when did I eat that cake?"

"Must've been the cake."

"That's what I thought."

And just when you think you've heard enough about it, the Daughter opens the door to her room, her record player blasting music, and yells, "STOP TALKING ABOUT THE CAKE!"

Lud is outraged and threatens to "take my belt off" to the Daughter.  So when the discussion about the cake continues, the Daughter once again opens her door, the music blasts and she screams, "Aaaaaaahg." At that point she has trained the parents. They don't stop talking about the cake, but when they do, they say the word "cake" in a soft whisper.   Here's the audio of the piece. 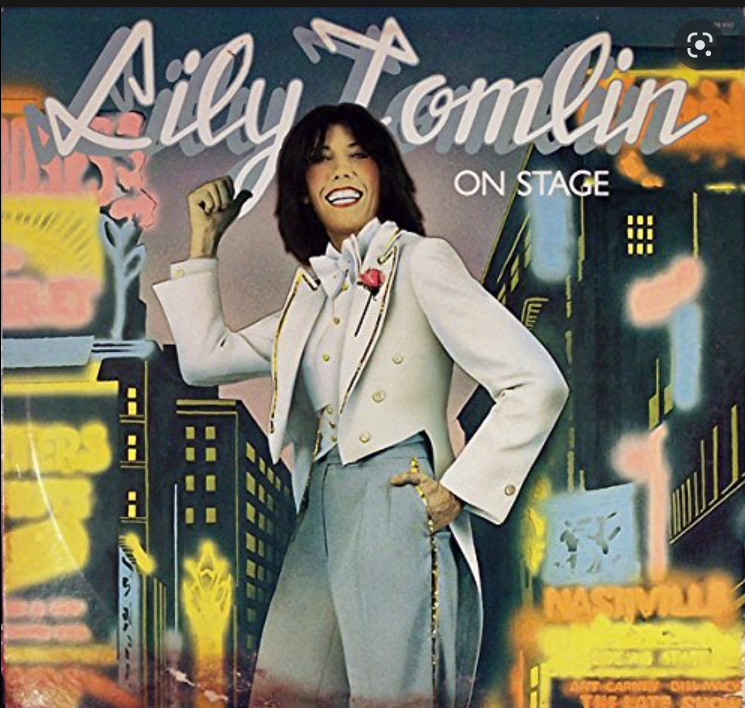 In many ways we were all at one point Dracula's Daughter--at times bored by, frustrated with, angry at or embarrassed about our parents.

I have to admit, when I turned in the manuscript for The Papercutter, the first book in my YA trilogy, I wasn't thinking a lot about the relationship of my teen main characters with their parents. Dani's mother, Meredith, makes an appearance early in the book, but only figures into the plot tangentially. But when I heard back from my editor, she encouraged me to develop and describe Dani's relationship with her mother. I took my editor's advice and wrote the following:

My mother is a short woman, a trait I unfortunately inherited from her... But amazingly my mom doesn’t appear short. I don’t know if it’s how she carries herself with a no-nonsense posture that always seems to make her look like she’s propelling herself forward with her long dark hair swept behind her like a superhero cape; or that serious look with her full lips pushed together into a straight line. Whatever it is, she never seems like she’s actually just a fraction over five feet.

Dani experiences her mother as both powerful and overbearing. In the second book in the trilogy, The Border Crosser, which will be released in September, Dani and her three friends meet with her parents to have a difficult conversation in which they have to confess to a number of transgressions. In this scene, Dani again observes her mother:

“Wait, hold on!” says my mother, her voice turned up a few decibels. She’s standing again pointing at the four of us. “You’re telling us you went down to the border, extended the reboot time, crossed and met Jeffrey to give him your iBrain? Do you know what the GFS would have done to you if you’d been caught?”

I purposely ignore the histrionics. “Jeffrey was originally planning to come with me and seek asylum in the UPR. He’s gay. I went to rescue him.”

I hear my mother’s sigh as she once again sits down. I have a feeling she’s going to repeat this jack-in-the-box behavior a few more times.

And a few minutes later in the scene.

My mother pops up again. “You know, this is not some VR game where your avatar goes into battle to save the day. This is real life, with real guns and bullets, and an evil you’ve never experienced growing up here.”

I sit back and stretch my arms along the back of the couch. Once my mother gets going, you just have to wait her out.

So you've got in Dani a less hysterical version of Dracula's Daughter, yet still as judgmental. 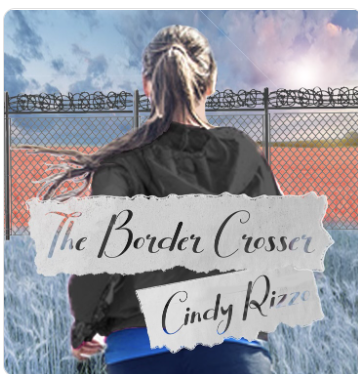 But at some point Dani experiences a glimmer of understanding and empathy, seeing her mother not just in relationship to herself, but as a person in her own right. That glimmer comes later in the book.

I shiver a bit at the thought of my mother back home, worried and angry, blaming everyone in creation for what I’ve done, especially herself. It’s the first time I’ve even felt a tiny bit of sympathy for what she might be going through, with both her children far away and in danger.

When it comes to our parents, the larger, internal work we do typically occurs in our twenties when there is a fuller realization of mom and/or dad as a person, separate from ourselves as their child. That's an arc of change we can expect from a character in a New Adult novel.

But for teenagers like Dani, who are characters in the Young Adult genre, rebellion and judgment are more typical behaviors, except when there's a small and passing glimmer of insight.