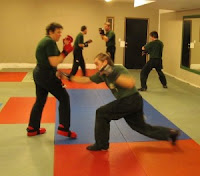 Take aways: You can do more than you think.
Email Post