I Crush Your Head (Brian Katcher)

There was a time I would have rather have thrown myself on a grenade than face the terror of talking to a real life human female. I was thirteen when I first asked out a girl (she said no). I didn't have the nerve to try again for two years.

But during those rough junior high years, I did have my teen fantasy women. After watching The Day After, it occurred to me that I really stood a chance with any woman in the world, provided we were the last two people on earth.

In no particular order:

I think a lot of guys shared this crush with me. While she was never a huge sex symbol, I think that was part of her draw. She looked like someone you might have gone to high school with. Cute, but not totally out of one's league. 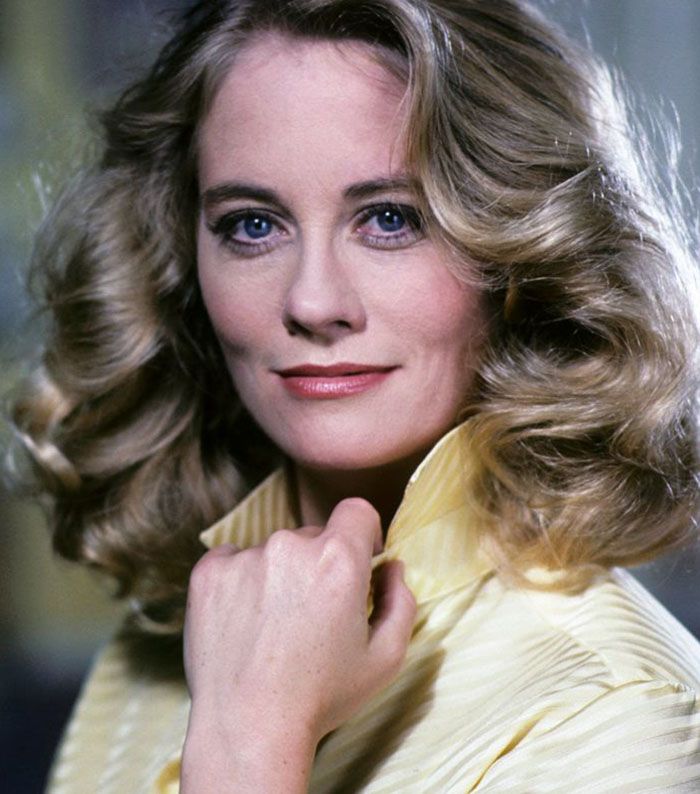 Star of TVs Moonlighting along with Bruce Willis, she was a former beauty queen who once dated Elvis. I remember calculating our age differences and deciding that when I was 18 and she was 42, it could totally work. 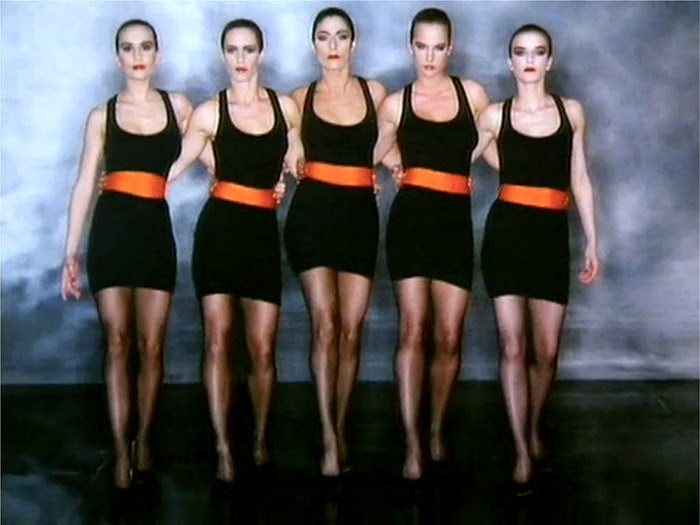 The chicks from the 'Simply Irresistible' video 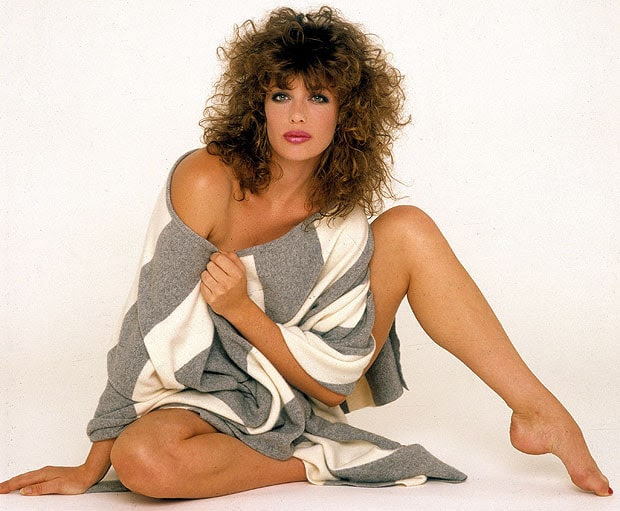 Beautiful in her own right, she was the star of Weird Science, a movie about a couple of nerds who create a virtual woman to be their personal plaything. I think I was intrigued by the science and moral implications of the film.

I've matured considerably over the past few decades. As a boy, I judged women solely on their looks. As I matured, I realized that the only women worth pursuing are those who are intelligent, kind, and exist in real life.