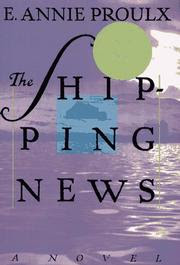 One of my favorite characters of all time comes from Annie Proulx’s Pulitzer Prize winning novel, THE SHIPPING NEWS. Quoyle is an unattractive loser with a huge chin and an uninspiring personality. A coiled rope version of a doormat.

Ms. Proulx starts the story with Quoyle in a low place (his parents kill themselves, his abusive wife leaves him, his children are kidnapped, he loses his job). Quoyle has nowhere to go but up. And he does. Eventually, as the plot unfolds, he develops confidence and emotional strength.

Following an unlikable or deeply flawed character getting his or her act together can be so satisfying. It touches us at a deep level—if Quoyle can be successful and loves, well so can I. Ah, sweet redemption.

This concept of storytelling seeped into my unconscious years ago. When I first wrote Roz in My Invented Life, she had serious flaws—attention seeking, and selfishness. Many of my beta readers liked Roz because of her wicked sense of humor. But some found her intolerable. Annoying

I resisted the idea of softening Roz, though. I wanted the reader to experience the full effect of her transformation. Then an editor (sorry, I forget which one) gave advice at a conference that made sense: Look at the first ten things your protagonist does. Does she whine? Lie on the couch and complain about her life? Tease her sister? Make a mess for her mom to clean up? If so, consider mixing in some good qualities with the bad.

Ding, ding, ding! I didn’t have to water Roz down, dilute her. I just had to show the reader her positive qualities alongside the others.

Quoyle is a disaster at the beginning of The Shipping News, but his devotion to his daughters makes the reader believe in him. I did the same thing in My Invented Life. I showed that Roz has a big heart to balance out the rest. 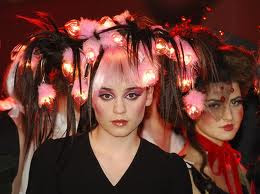