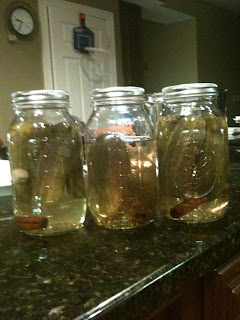 Did you start writing as a hobby, something you enjoyed but viewed as a "nice to do?" Or when you sat down to write was getting published your end game?
Email Post