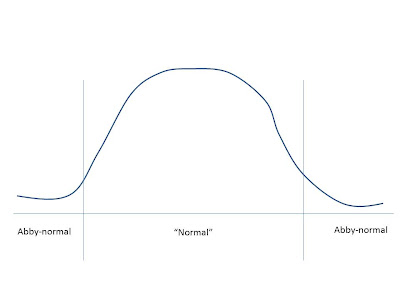 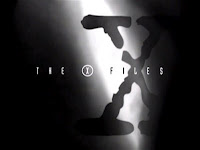 Who are your favorite fringe characters and why? I want to test my theory that we love these characters more for their fringe-ness :)  [Extra love to anyone who identifies the reference in my rather crude bell curve artwork above.]
Email Post
Labels: Fringe Characters